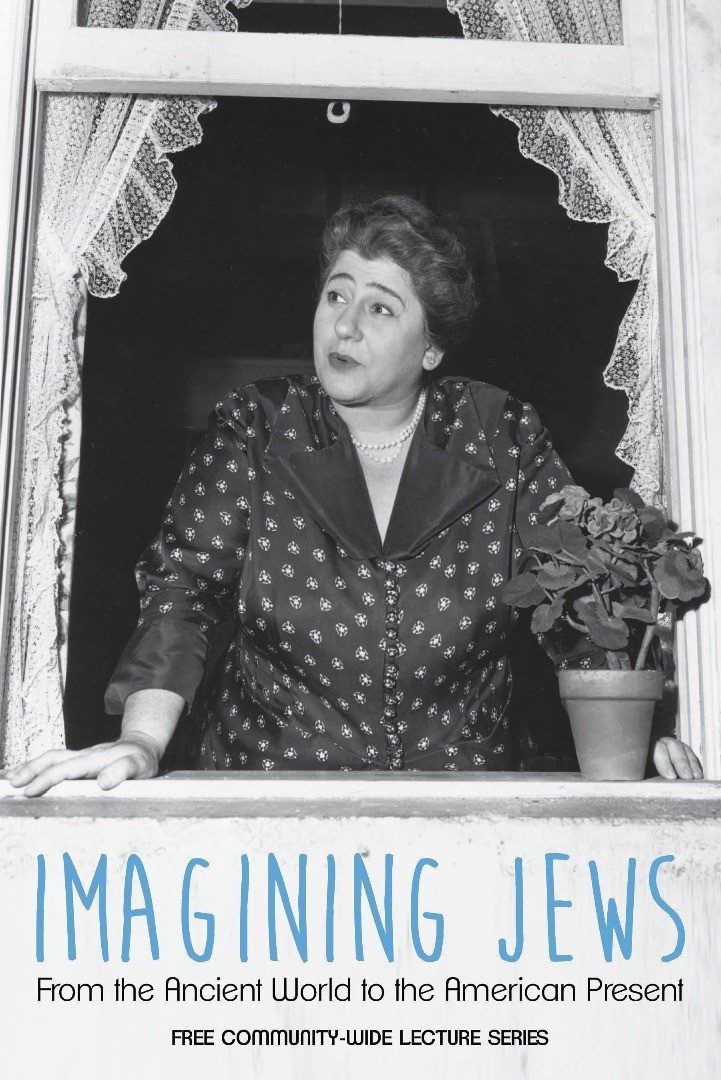 The turn of the 20th century was a moment of new national self-definitions in the Middle East. At the same time that the Young Turk movement was trying to re-define the Ottoman Empire, Zionists were attempting to establish a new Jewish homeland in Ottoman Palestine. How did the Ottoman Jewish communities, both in Palestine and elsewhere in the Empire, contend with these two sometimes opposing projects?

Mark Stein, professor of history and chair of the History Department at Muhlenberg College, will give a talk on "Imagining a Nation, Imagining an Empire: Ottoman Jews and Zionism.”