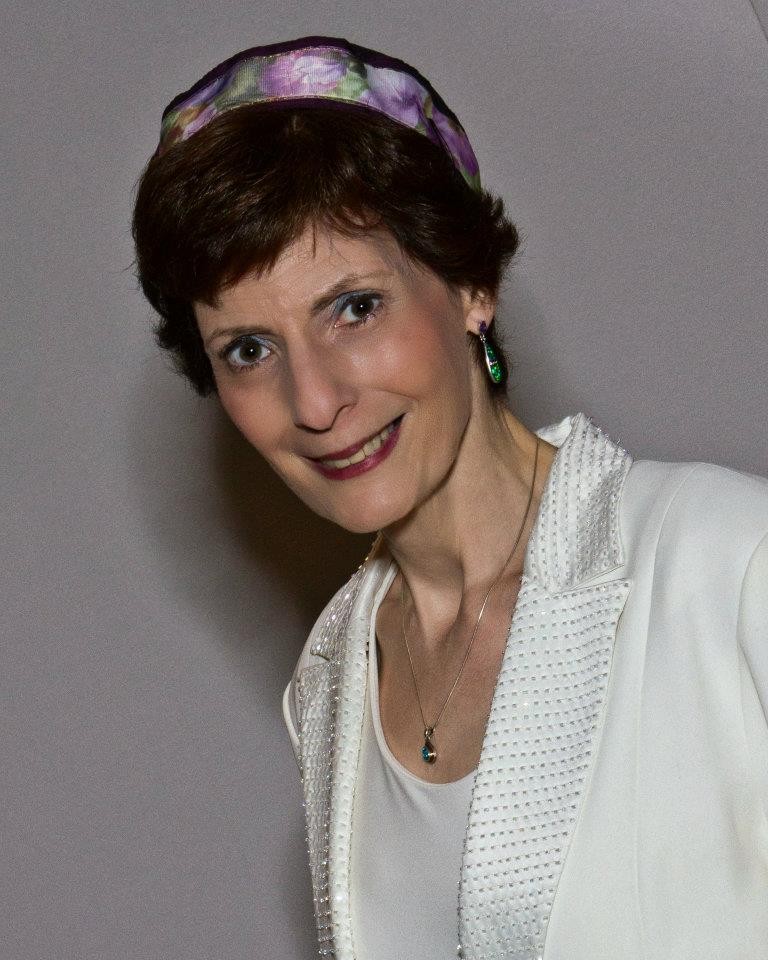 When Jacob went down to Egypt with 70 households, we were a family. When God took us out of Egypt, we became a people. If Passover is likened to the birth of the Jewish people, Shavuot (or sh’vu’us as my Bubbie would have said) is like a marriage. God is the bridegroom, the people of Israel are the bride and the Torah is the ketubah (marriage contract).

Many Jews partake of blintzes and cheesecake on Shavuot. There are many different reasons given for this delectable custom:

1.  Until we received the Torah at Sinai, we didn’t know how to do kosher slaughter, nor did we separate meat from dairy so none of our vessels were kosher.  The simple solution was to eat dairy.
2.  Torah is compared to milk in the Song of Songs 4:11 – Like honey and milk [the Torah] lies under your tongue. Just as a nursing baby is sustained by mother’s milk, the Torah provides spiritual nourishment for our souls. Furthermore, at Sinai we were considered to be as innocent as newborns, whose food is milk.
3.  The numerical value of milk – chalav – is 40.  We eat dairy foods on Shavuot to remember the 40 days that Moses spent on Mount Sinai receiving the Torah.
4.  One of Mount Sinai’s alternative names is Har Gav’nunim – the majestic mountain. The Hebrew word for cheese is g’vina – so there is an etymological connection. The numerical value of the word cheese is 70 which we can relate to the expression Shivim panim la-Torah – each verse of Torah has 70 different faces. This concept allows for the multiplicity of interpretations of Torah.