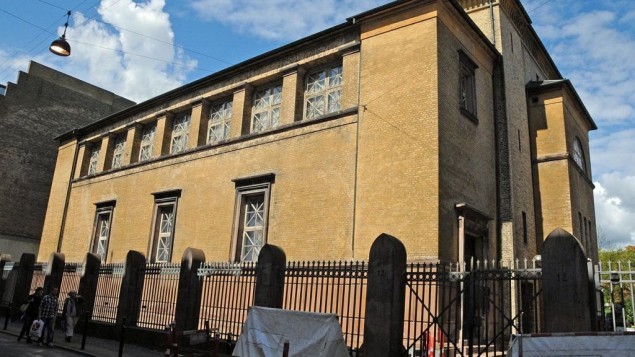 The Jewish Federation of the Lehigh Valley is horrified and heartbroken by yet another act of terrorism in Europe, this time in Copenhagen. This heinous act left two people dead -- one at a cafe where a seminar on freedom of expression was taking place and one outside a synagogue where a bat mitzvah was being celebrated -- and wounded at least five police officers. We express our condolences to the people of Denmark and our solidarity with the Jewish community who are reeling from yet another anti-Semitic act of terror perpetrated against them.

The global Jewish community will continue to stand with our brothers and sisters in Europe and elsewhere who are under attack. We affirm and demand that Jews must have the right to live freely, openly and safely as Jews. Governments have the responsibility to protect Jewish communities, and all communities, from hate, violence and attacks on our freedoms. We commend the government of Denmark for doing exactly this last night, providing police protection at the city’s main synagogue. We mourn the death of Dan Uzan, a volunteer security guard and member of the Danish Jewish community; his actions and those of the two injured police officers prevented a potentially much greater loss of life inside the synagogue.

Europe is experiencing a concerted attack on Western values, including freedom of speech, as we saw again yesterday. Those who are attacking the West are also choosing to single out Jews specifically. Anti-Semitism in all its forms is a challenge that needs to be named without equivocation and confronted directly without hesitation.