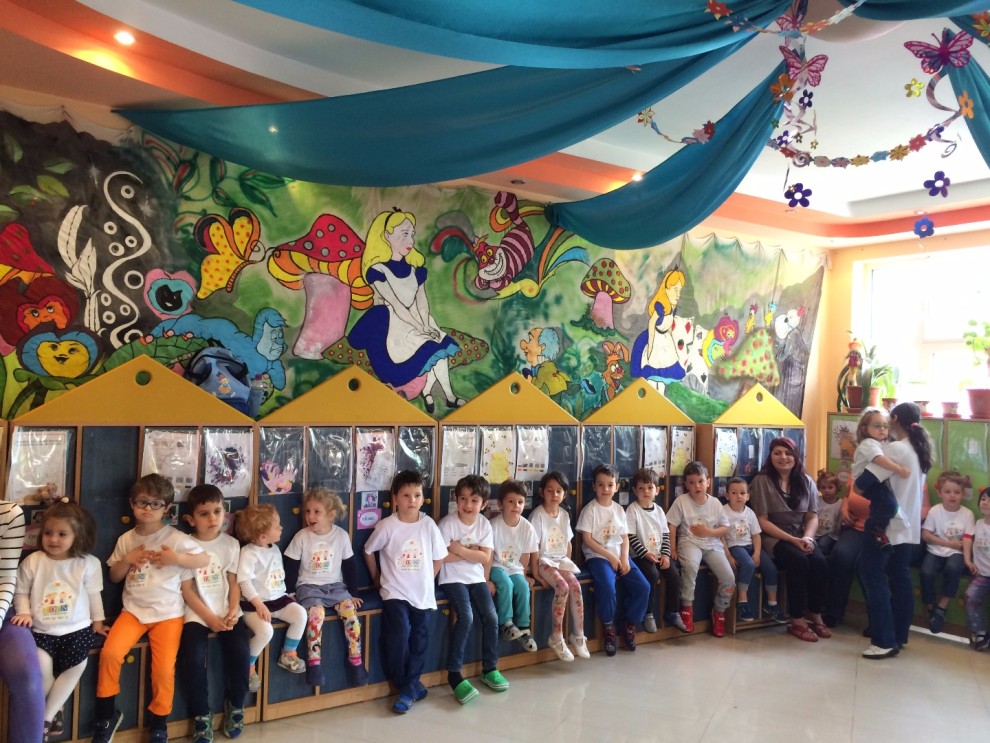 As part of my six year journey on The Jewish Federations of North America's National Young Leadership Cabinet, I have the opportunity each year to go on a unique experience called Study Mission. Representing the Lehigh Valley, I went with over 80 young leaders from North America to Bucharest, Romania, and Budapest, Hungary. In less than seven days, I rode an emotional roller coaster that spanned many highs and lows.

While visiting Romania and Hungary, I learned that we have a lost generation of Jews. Fearing persecution, Jews hid their Jewish identity during World War II and the 40 plus years of communist rule after. Over and over again, I heard stories from young adults telling us that they did not know their Jewish roots until they were sent to a 12-day Jewish camp known as Camp Szarvos in Hungary. Established in 1990 and only possible with dollars we send to the American Jewish Joint Distribution Committee (JDC), the sole purpose of the camp is to build Jewish identity. I had the opportunity to visit a spring version of the camp and was immediately taken back to my own camp days.

The positive energy was riveting and children at the camp sang the same cheers I did during lunch and everywhere I looked, I could see smiling faces. While visiting the camp, I heard from SoSo, a young boy who told us that being Jewish was not important. He was too cool for camp and only went to camp upon his grandmother's insistence. His 12 days at camp were transformative, and today he is a very proud Jew who is definitely not too cool for camp.

In stark contrast, I visited several Holocaust memorials. In Romania, the Holocaust memorial was erected in October 2009 by the Romanian government as a permanent place of remembrance to the 300,000 Jews and Roma (gypsies) killed during the Holocaust as a warning addressed to the future generations. The building is built to resemble a gas chamber and only first names are listed around the room because there could be thousands of each. Tombstones were placed on both sides of the memorial, and there are lines on the ground symbolizing the railroad tracks that transported the Jews to the camps.

In Hungary, I visited the Shoe Memorial which honors Jews, Roma and Gentiles who tried to help who were killed by fascist Arrow Cross militiamen at the end of World War II, two months before liberation. It breaks my heart to think that a human being is capable of tying together groups of five or six people, including elderly and young children, lining them up by the river, and shooting the person closest to the river in order to save bullets. The weight of the person shot falling into the river would take all the others with him, causing everyone else to drown in the freezing winter water. Is it any wonder the human spirit was so broken that an entire generation of Eastern European Jews can deny their Jewish heritage and identity? We must never allow such atrocities to happen again.

Yet it is easy for us to voice the words “never again” as survivors pass away, my biggest fear is that we will become complacent and forget. In 2014, the Hungarian government created the Eagle and the Angel Memorial portraying Hungarians as victims of the Nazis, thus releasing them from culpability for their part in the killing of over 400,000 Jews and Romas. It is outrageous that this memorial was erected knowing that the Hungarian government played an active role in sending over 430,000 people to Auschwitz.

In Hungary, anti-Semitism is accepted in polite company rather than combated and is used in political debates to win favor with the public. This past year, Hungarian Prime Minister Viktor Orban decreed that large supermarkets be forced to shut their doors on Sundays. Unlike us in the United States, there is no place to buy kosher food. If one wants kosher food, they must ask friends and family to bring it from overseas.

Through our partnership with the JDC and the Jewish Agency for Israel, we are making a difference. Money we send to our overseas partners helps create vibrant JCC's in both Romania and Hungary, resulting in huge positive impacts. Just eight years ago, the average age of people in key positions within the Jewish community of Bucharest was 75 years and survival of the community was questionable. Thanks to the Federation and our funding of the JDC and the Jewish Agency to engage young children, teenagers and their families, the average age of leaders within the Jewish community in Bucharest is now 30-35 years old.

We are also making a difference by building schools for Jewish children. In Romania, I went to Gan Ha Shel Yeldut, a school for preschool and kindergarten-age Jewish children that opened six years ago in the fall of 2009. The goal for the school is to show parents currently living in Bucharest that Jewish life is flourishing and that they do not need to leave. After singing and dancing with the children and teachers, we created artwork together which the children presented to us to take home to bless our homes, remind us of the important work we do at Federation and to remember that we are all connected as human beings and as Jews.

Visiting Romania and Hungary has filled me with such inspiration about what is possible. The people living in these countries are able to do so much with so little. We must continue to support the Jewish communities in countries like Romania and Hungary and learn from their resilience and persistence.