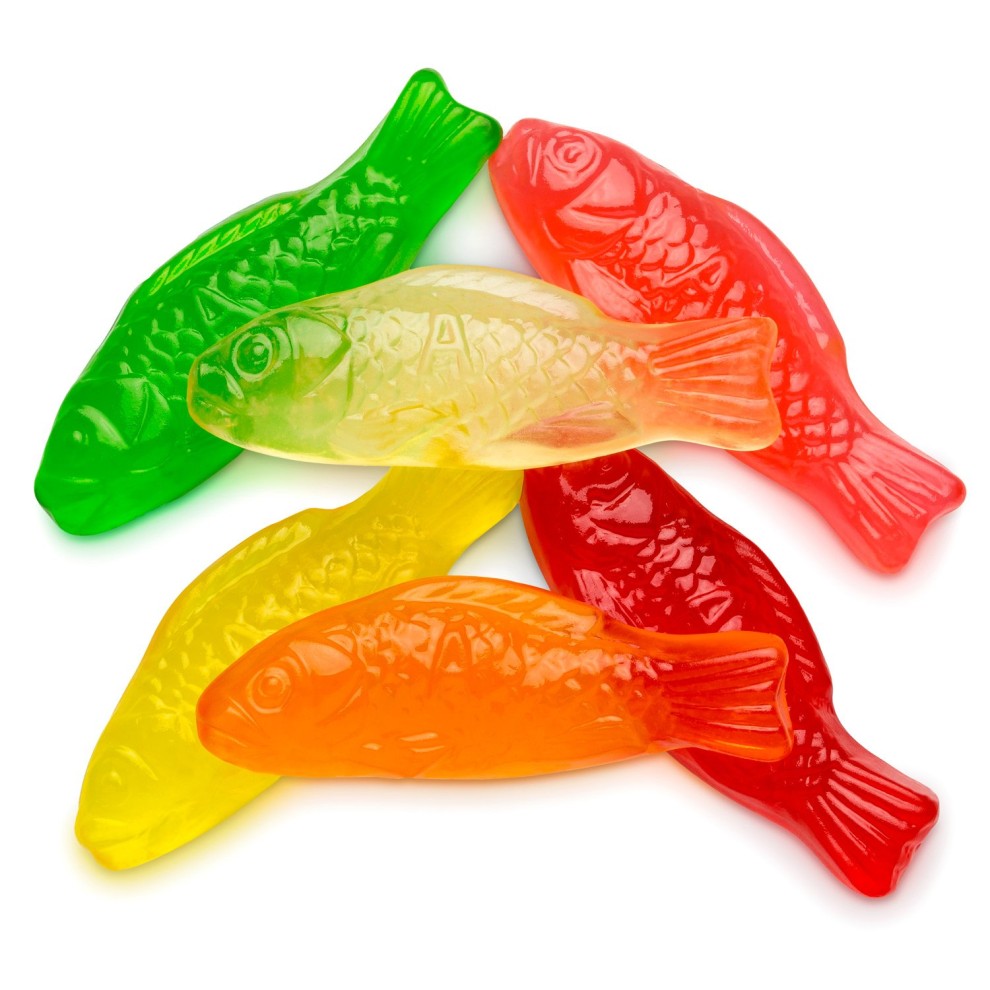 Rabbi David Wilensky of Congregation Sons of Israel was recently approached by someone looking for a sheep’s head for Rosh Hashanah. “Try Sheepshead Bay,” Wilensky remembers joking. But when asked about the importance of food-based symbols on Rosh Hashanah, he couldn’t have been more serious.

“The spiritual seeds you plant on Rosh Hashanah guide you in a direction for the new year,” he said, citing food as a way to get in the right mindset for a positive year as we looked at the Talmud for an explanation behind these symbols.

Many people have heard of eating apples and honey on Rosh Hashanah, but other fruits, vegetables and animals are less known. Sheep heads, or the better-known fish heads, have a special place in the food lineup.

Rosh Hashanah, according to Wilensky, is usually translated as “new year,” but the Hebrew word rosh actually means “head.” There is a “large difference” between these meanings, Wilensky said – whereas a new year simply implies a new start, the head of the year lends an importance to the holiday that the decisions you make at the beginning of this new start will follow you throughout the year. Thus, even though whole fish are considered a positive symbol for their ability to “be fruitful and multiply,” according to the Rabbinical Council of America’s Artscroll Siddur, eating a fish head on Rosh Hashanah puts that goal first and foremost in the minds and prayers of those who follow this custom.

The Artscroll Siddur mentions several other foods that are important to eat because of the way their words resemble Hebrew words of great significance. Carrots are one example of this. The Yiddish word for carrot shares the same root as the Hebrew word yirbu, which means “increase.” Carrots thus have a connection to a prayer “that our merits increase.”

These prayers can also go in the other direction – the Aramaic word for cabbage sounds like yikaretu, which means “decimated,” following along with a blessing asking for our enemies to be decimated. Beets, dates and gourds also have root word connections to blessings that become especially potent on Rosh Hashanah. Eating each of these foods sets a spiritual priority for the new year.

However, if the idea of eating some of these foods makes you squirm, don’t worry! “In our house, I don’t like fish heads, so we chop off the heads of gummy fish,” Wilensky said, emphasizing that it’s not as important to eat the food as it is to use the food as a metaphor for the values or goals you want to work on in the upcoming year.

Some people even create their own holiday symbols: “I even know people who eat lettuce, raisins and celery because it sounds like ‘let us have a raise in salary!’” Wilensky added.

Whether you choose to eat fish or sheep head this year, or make a salad out of some of the symbolic fruits and vegetables, HAKOL wishes you a happy Rosh Hashanah!