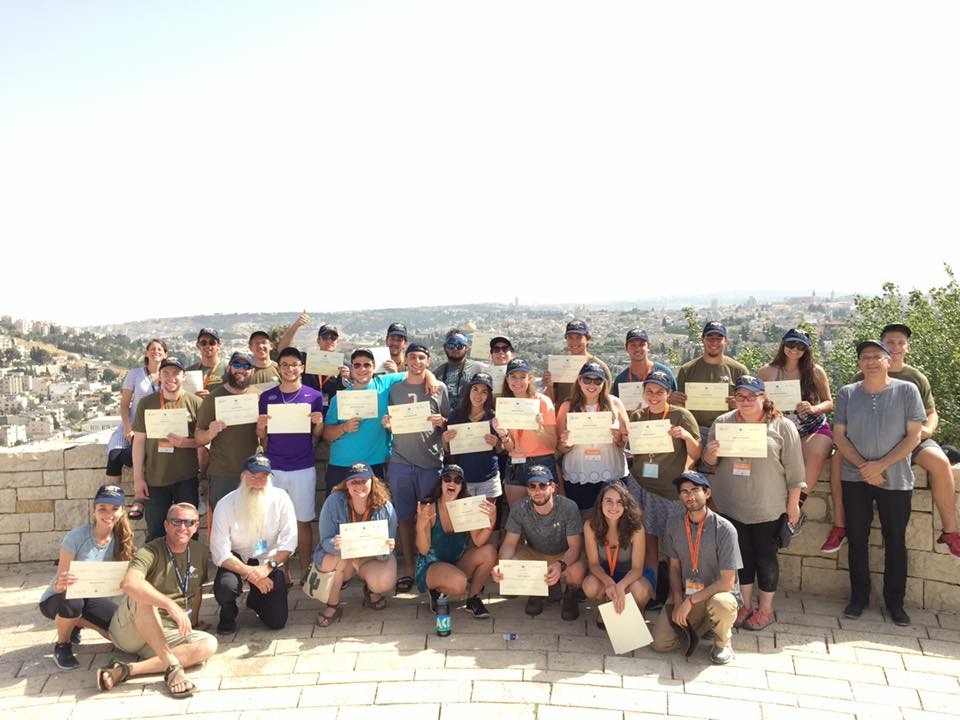 Traveling to Israel for 13 days with 30 young adults on a unique academic trip through Taglit Birthright Israel has deeply strengthened my connection with Israel and the worldwide Jewish community. This extended trip included lectures at the IDC Herzliya, a leading research university near Tel Aviv, which has 8,000 students currently enrolled for undergraduate and graduate degrees, including 2,000 international students from 86 countries around the world.

In 2014, the IDC Herzliya was ranked the most successful academic start-up institution in Israel and outside of the United States, ranking first in Israel and 21st in the world. Our course, “The Challenge of Terrorism to Israel, the Middle East and the Global Arena,” taught through the ICT (Institute for Counter-Terrorism), aimed to analyze the current terrorism threats faced by Israel and show, through a combination of lectures and field trips, the extensive Israeli experience in countering terrorism.

With many top professors and military professionals leading the way, we visited various sites that put us within viewing distance of the West Bank, Gaza and the Syrian and Lebanese borders. I am pursuing degrees in both international studies and religion studies, so this trip felt tailor-made to my interests.

There were two experiences that stood out above all the rest; one academic and one spiritual. We had the once-in-a-lifetime chance to visit the border, Erez Crossing, between Israel and Gaza, where medical aide and other resources pass through daily. There, we were briefed by COGAT, or the Coordinator of Government Activities in Territories, which is a unit in the Israeli Ministry of Defense that engages in coordinating civilian issues between the government of Israel, the Israel Defense Forces, international organizations, diplomats and the Palestinian Authority. As a result of this experience, I became more aware of all Israel does to help those who live in unsafe areas.

The second event that shaped my trip happened in Tzfat, the ancient northern city known for Jewish mysticism, or Kabbalah. This beautiful city has many hidden treasures to visit, but my favorite was the Tzfat Mikvah, a sparkling blue (the unofficial color of the city) ritual bath facility that was both traditional and modern. We listened to a passionate woman speak earnestly about her unexpected move from Canada to Israel after visiting and never wanting to leave, and her embracement of Tzfat’s lifestyle. Hearing her story really inspired me to live my life with more intention and mindfulness.

This trip not only made me more confident in my academic decisions, but also reinforced my bonds with my own personal spirituality and religious communities, locally and globally.