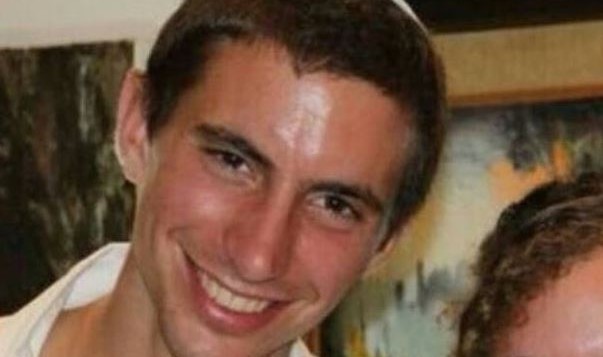 The IDF is currently conducting extensive searches in order to locate the missing soldier. "The Secretary-General demands the immediate and unconditional release of the captured soldier," said UN Secretary General Ban Ki-moon who condemned the kidnapping and called for immediate release.

In a press conference, President Obama declared that he has "unequivocally condemned Hamas and the Palestinian factions responsible for killing two Israeli soldiers and abducting a third, almost minutes after a ceasefire has been announced." He added that  "the UN also condemned them. I want to make sure they are listening and if they are serious about trying to resolve this situation, that soldier must be unconditionally released."

Our prayers go out to Hadar's family, and all of Israel.