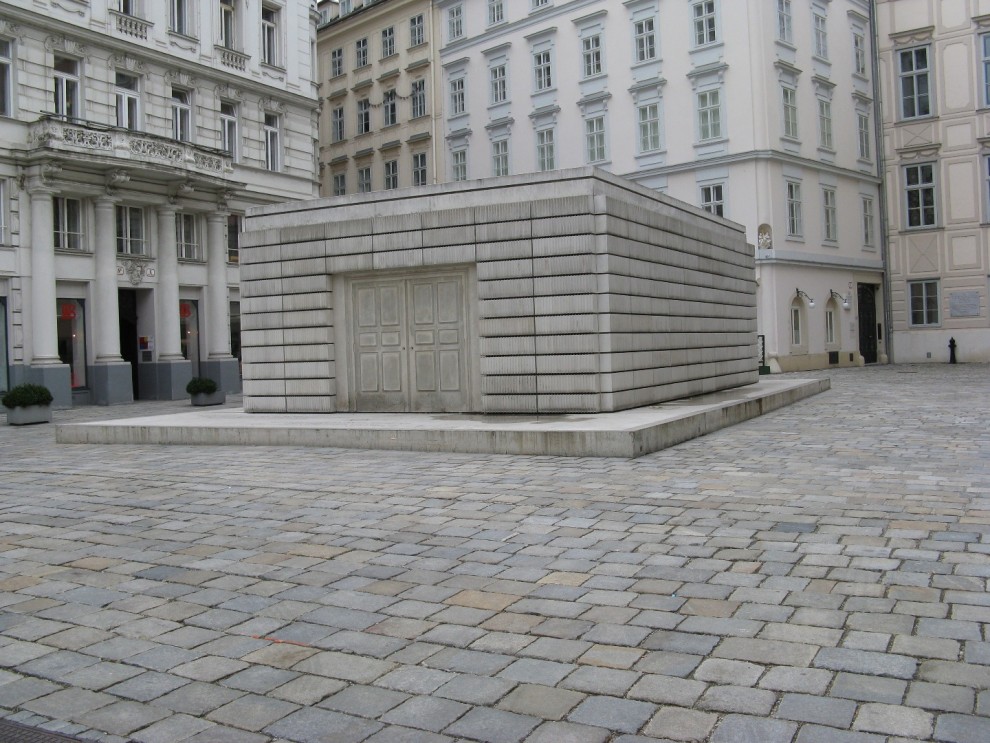 Editor’s Note: This story is the third in a four-part series by Noah, who recently studied in Europe and who seeks “to see the world become a place where all can live together in peace.”

On our way to Auschwitz, we stayed a night in the town of Mikulov in Northern Moravia as well as the Moravian capital of Brno and finished in Vienna.

Vienna’s Jewish community is a somewhat small one, not much larger than that of the Lehigh Valley. There are between 8,000 and 11,000 Jews registered in the community. In speaking to a lay-leader of the only Reform congregation in the city, I learned of the startlingly sub-par Holocaust education happening there. There is only one Jewish Holocaust memorial in the city to commemorate the 100,000-plus Viennese Jews who perished at Nazi hands during the time of Nazi occupation of Austria. Many young Austrian students never get the chance to visit a ghetto or concentration camp.

My guide for the Viennese Jewish quarter also informed me that the political situation is such that openly anti-Zionist political discourse has become common, and anti-Semitic themes have become constant undertones of those discussions.

In large part, the Jewish community of Vienna is Orthodox. In fact, Or Chadash (Vienna’s reform congregation) is quite small when compared to the other synagogues of Vienna. However, the community’s largely Orthodox make-up does not equate to homogeneity. The Jewry of Vienna is made up of originally Austrian Jews, German Jews, Turkish Jews, Yemenite Jews and still others. These many groups, with their many levels of observance and widely varying customs, also have widely varying viewpoints on the future of the community.

My guide, John, taught me that the different representatives of the community who serve on the community’s federation board rarely agree on statements with regard to Zionism and methods of working with the Viennese government. In short, a rich and endlessly complex community can be found in Vienna, which in the face of political anti-Zionism and anti-Semitism struggles to organize itself.

Noah Diamondstein is a religious studies major at the University of Pittsburgh with a concentration in Jewish studies. He just completed his fall semester abroad in Prague, Czech Republic, attending the CET Academic Program with a focus on Judaic studies and will graduate in April. Noah will begin his studies at the Hebrew Union College-Jewish Institute of Religion pursuing a career in the rabbinate. The last in Noah’s series of reports on European Jewry will appear in the April edition of HAKOL.