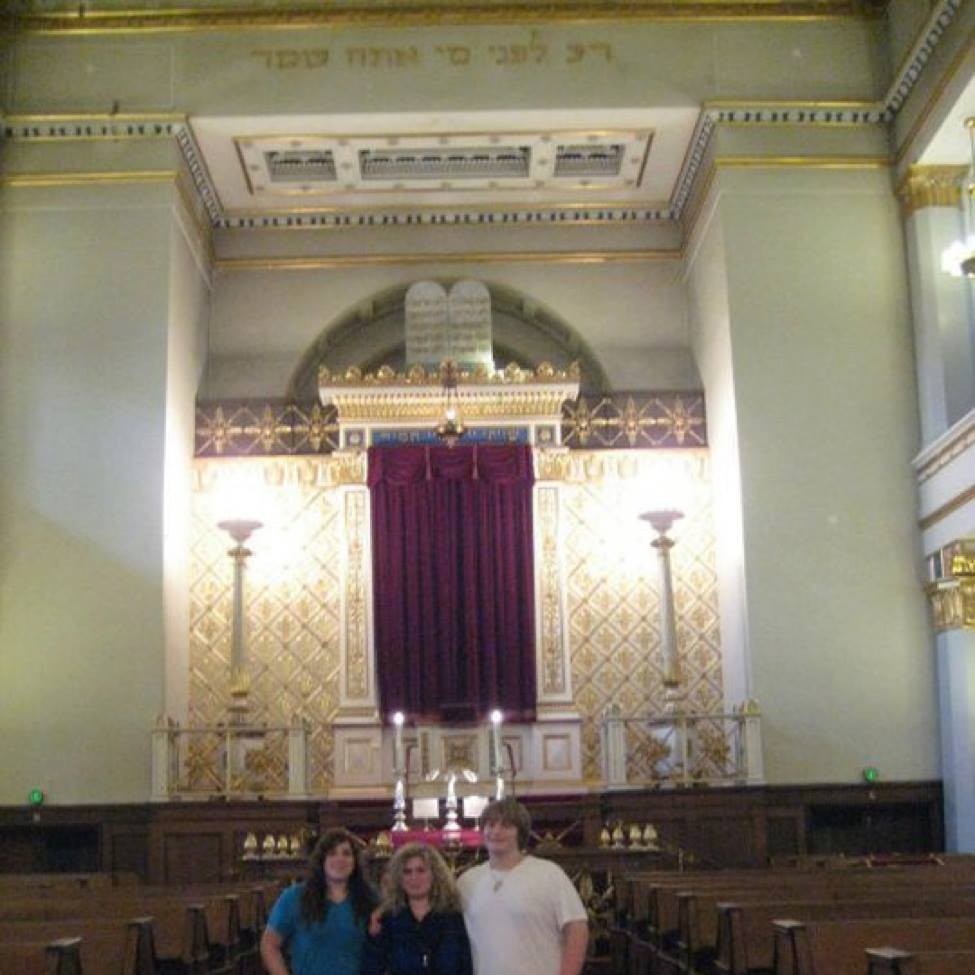 The terrible attack on Feb. 15 outside of the Great Synagogue has brought increased attention to the Jewish community in Copenhagen, Denmark. When one thinks about the geographical distribution of Jews across the world, or even in Europe specifically, Denmark is not a country that immediately comes to mind. However, it is interesting to note that in 1622, Denmark was actually the first Scandinavian country to permit settlement by Jews. Later on, during World War II, Denmark is known for being one of the countries that partnered with the Jews, bringing the majority of the population to safety in neutral Sweden.

Compared to the approximately 6 million Jews who currently live in the United States, according to a recent census, there are only approximately 6,000 Jews in all of Denmark – fewer than in the Lehigh Valley. Jews comprise only around one-tenth of a percentage of the total population, compared to over 2 percent in the U.S.

During the summer of 2010, I had the opportunity to travel to Denmark with my family along with a Jewish tour group. Together, we explored the small, welcoming Jewish community of Copenhagen, including the Great Synagogue, a large majestic building covered in deep red velvet and gold trim. I remember meeting with the local Chabad and discussing some of the concerns regarding Danish Jewry. Even at that time, they mentioned that it was becoming difficult to be Jewish in Denmark, noting a sense of growing anti-Semitism. In fact, the recent attack is unfortunately not that unexpected when put in context of a community that felt targeted back in 2010, even while statistics of recordable anti-Semitic events remained “stable” throughout Europe.

At the same time, it is difficult to imagine that the same friendly community I visited, the same synagogue that I stood inside of, has now faced such a tragedy. It is actually a feeling that many of us who have traveled to Israel are likely not too unfamiliar with, hearing about attacks in Jerusalem, Tel Aviv or other large and frequently visited tourist locations.

In response to the attack, the World Union of Jewish Students has collaborated with the European Union of Jewish Students to promote a social media campaign encouraging the use of the #IGoToSynagogue hashtag. Behind this campaign is a sentiment that I think is very important. It is to let the people we are in contact with know that these attacks are not far-removed and insignificant. For many of us who consider ourselves to be immersed in the “secular world” – with friends and colleagues of various cultures, religions and backgrounds – we are letting them know that we could be the next targets. These attacks are occurring outside peaceful houses of worship, in kosher supermarkets, in the kinds of locations where no one should ever have to fear for their life.

It is my hope that as a community, not only will we continue to recognize and mourn for those who are lost in these tragedies, but that we will never let ourselves normalize or become accustomed to these events. We should never accept or brush off anti-Semitism anywhere, even in the countries that have small Jewish populations thousands of miles away from us. It is an uncomfortable reality that if it were just five years ago, it could have been my family, it could have been me. It could be any of us.

Jennifer Chevinsky lives in Allentown and is a member of the Jewish Federation’s Young Adult Division.