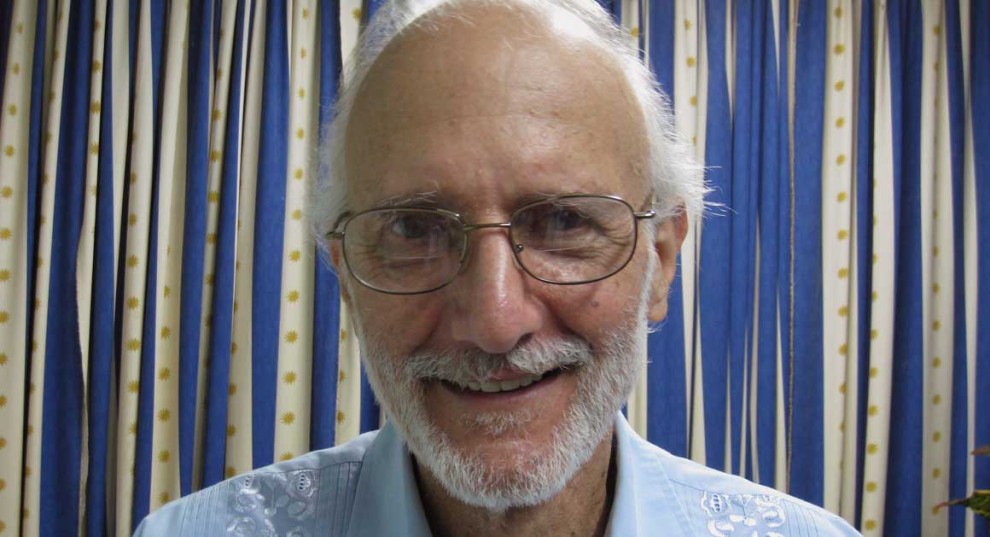 The Jewish Federation of the Lehigh Valley is delighted to hear of the release of Alan Gross from Cuba. We would like to thank President Obama and his administration, members of Congress, and numerous national and international organizations who worked together tirelessly to ensure Alan’s release.

Alan was working in Cuba five years ago as a subcontractor for USAID when he was arrested and sentenced to 15 years imprisonment on charges that his work for USAID undermined the Cuban government. At the time of his arrest, Gross was working with the Jewish community of Cuba to improve their access to the internet.

After more than five years in captivity, and hearing several reports that his health was deteriorating rapidly, on the second night of Hanukkah, we are thrilled that Alan was able to light the Menorah with his family on U.S. soil.