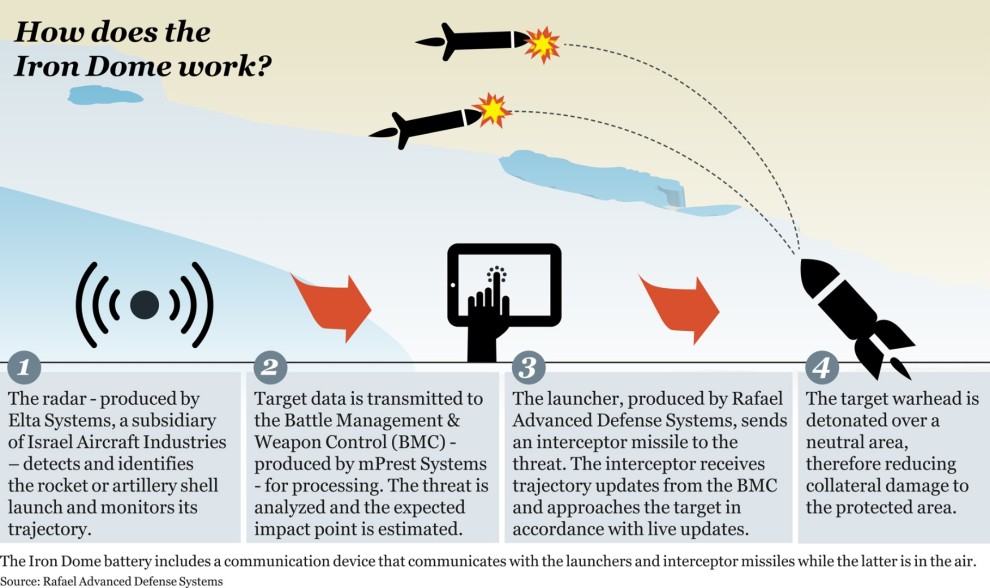 WHAT OUR PARTNERS ARE DOING

The Jewish Federation is part of the emergency round table in Israel which is primarily focusing on the needs of Israeli citizens. Our overseas partners are also hard at work to ensure the relief and safety of Israeli citizens and travelers.

The Jewish Agency for Israel: