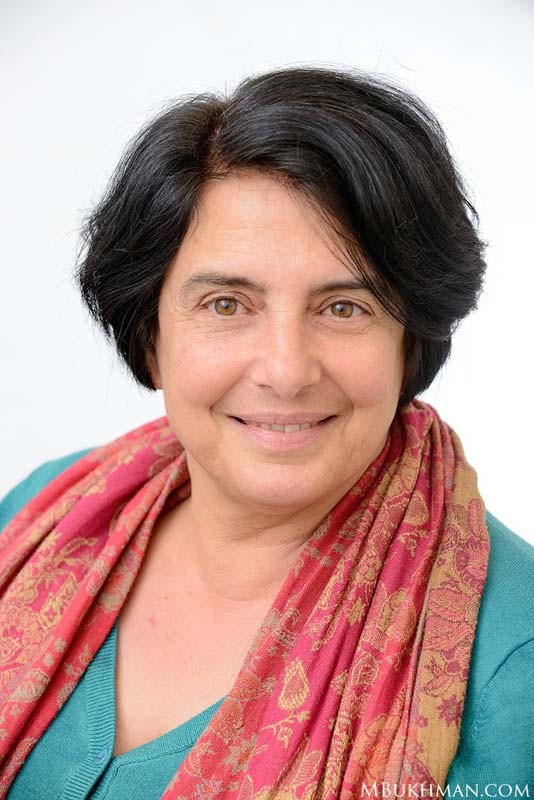 By Nurit Galon
Special to Hakol

Many of you in Lehigh Valley will remember well Matti Sarfatti Hacarvi, or Matti, as she is fondly called by all the citizens of Yoav — even the children! Matti was for eight years the chairperson of the Yoav steering committee of the Lehigh Valley-Yoav Partnership2Gether and a familiar figure at many of the joint meetings and activities. She was, and remains, a staunch believer in the importance of continuing to strengthen the bridge between Israel and the Jewish communities around the world. From 2011 until now, Matti has been the mayor and leader of Yoav, with no serious challengers.

So, what do we know about Matti? Born in 1962 to a family with Greek origins, she studied agriculture at the Hebrew University and received a degree in agronomy. Following her service in the Israeli Air Force, she completed a doctorate in plant research and development and worked with the Ha Zera Genetics Company.

With a brilliant agricultural and scientific career in front of her, Matti nevertheless chose to go the way of social and community activity: chairperson of the parents’ committee, member of the women’s committee, volunteer in the home guard. The list of commendations and awards given to her for her work in ecology, for her concern for the planet and the Yoav and southern areas of Israel, is seemingly endless. It is not by chance that there is a long list of families wanting to move to Yoav because of its education, social and community programs.

In the Israeli elections on November 1 this year, Matti was voted into the Knesset, Israel’s legislature, as a member of the Yesh Atid (There Is a Future) Party. While it is strange to imagine a Yoav without Matti, Yoav will always be home to her, as she herself assures us. She lives in Moshav Segula and is married with three children and one grandchild. Of one thing we are especially sure: Matti Sarfatti Hacarvi will ceaselessly contribute to the people of Israel who desperately need representatives like her. We wish her success, which in Matti’s terms means making a better world.

Meanwhile, here in Yoav, there will soon be elections for the mayor to replace Matti. Not an easy job, but there is no shortage of devoted and capable candidates. We’ll keep you informed!