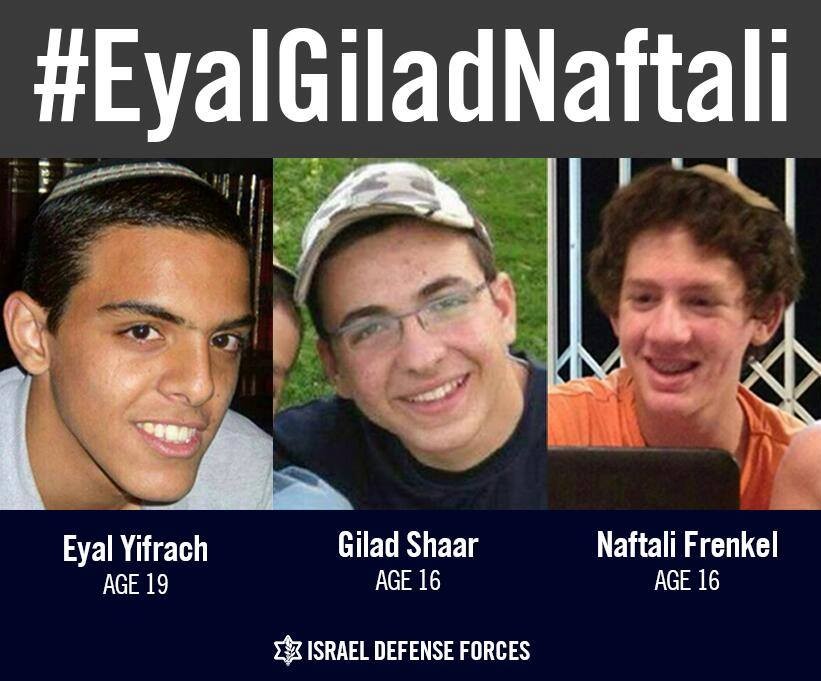 The Lehigh Valley Jewish community joins with Jews around the world to offer our prayers, thoughts and solidarity to the families of the three boys kidnapped in Israel on June 12.

Recognizing the expressive need of Jews in times of despair, the Jewish Federation and the Lehigh Valley Clergy Group encourage our Jewish community to come together this Shabbat at the synagogue of your choice. All synagogues will be offering special prayers and readings for the safe return of the kidnapped teens and for peace. See the Community Directory for service times.

We also encourage you to take additional actions to express your support for the release of the three teens.

Encourage our elected leaders to: