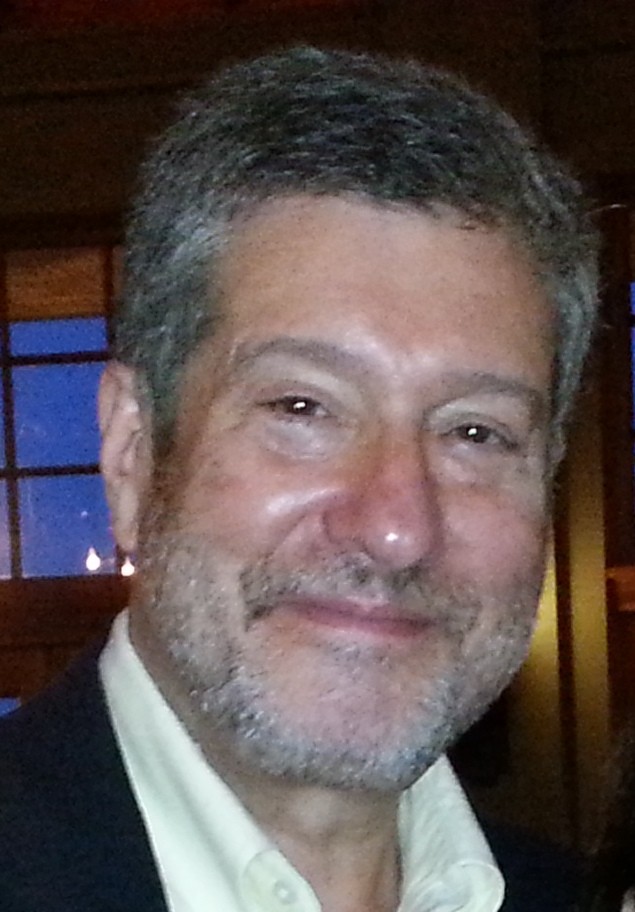 Join us at Bnai Abraham Synagogue for a Federation-sponsored Shabbat with Martin Raffel, who has a long and extensive history working in the Jewish public affairs field.

For the following 27 years, Mr. Raffel was the senior vice president and director of the Task Force on Israel, World Jewry & International Human Rights at the Jewish Council for Public Affairs (JCPA). There, he served as the primary resource for a broad range of Israel-related and other international issues for a network of 16 national and 125 local Jewish public affairs/community relations organizations throughout the U.S. (JCRCs). He communicated regularly with U.S. government representative and maintained an ongoing liaison with senior Israeli officials in Jerusalem and the U.S.

In 2010, Mr. Raffel took the lead in conceptualizing, and was named project director, of the Israel Action Network in partnership with the JCPA to combat the assault on Israel's legitimacy and BDS.

He has written numerous articles and op-ed pieces on Israel-related issues, and prepared a chapter on the history of Israel advocacy in the organized American Jewish community as part of the book Jewish Polity and American Civil Society (Roman & Littlefield, 2002).

Mr. Raffel was admitted to both the Israel and the Pennsylvania Bar Associations. He received his law degree from the Hebrew University School of Law in Jerusalem (1976) and a BA in Political Science from Franklin and Marshall College in Lancaster, Pennsylvania (1970).

This event is free. A dessert reception will be take place after the presentation.