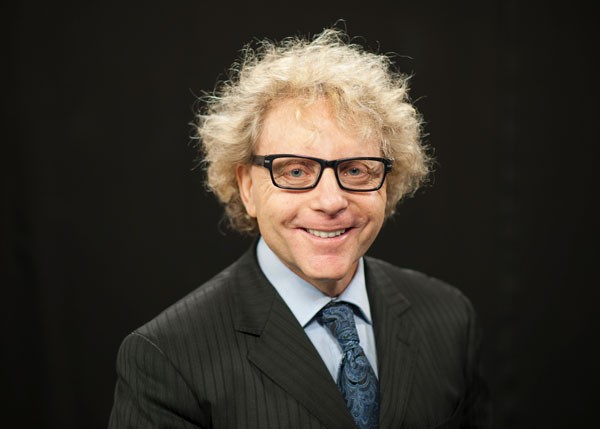 Join the Federation for a private reception with Thane Rosenbaum, novelist, essayist, and host of "The Talk Show" at the 92nd Street Y. Attendance requires a $5,000 minimum family commitment to the 2018 Campaign for Jewish Needs.

Thane is the author of numerous books of fiction and nonfiction including the novels "The Golems of Gotham," "Second Hand Smoke" and, most recently, "How Sweet It Is!," and the works of nonfiction, "The Myth of Moral Justice and Payback: The Case for Revenge." His forthcoming book is entitled "The High Cost of Free Speech: Rethinking the First Amendment." He appears on cable television news programs and writes frequently for such publications as the New York Times, Wall Street Journal, L.A. Times, Washington Post, Times of Israel, Jewish Week, Jerusalem Post, Haaretz and the Daily Beast, on such topics as global anti-Semitism, global terrorism, human rights, moral justice, Holocaust memory, and the conflict in the Middle East. He is a distinguished fellow at New York University School of Law, where he directs the Forum on Law, Culture & Society.

Adult children of major donors are encouraged to attend. Dietary laws observed. For questions or to RSVP, contact Jeri Zimmerman at 610-821-5500 or jeri@jflv.org.