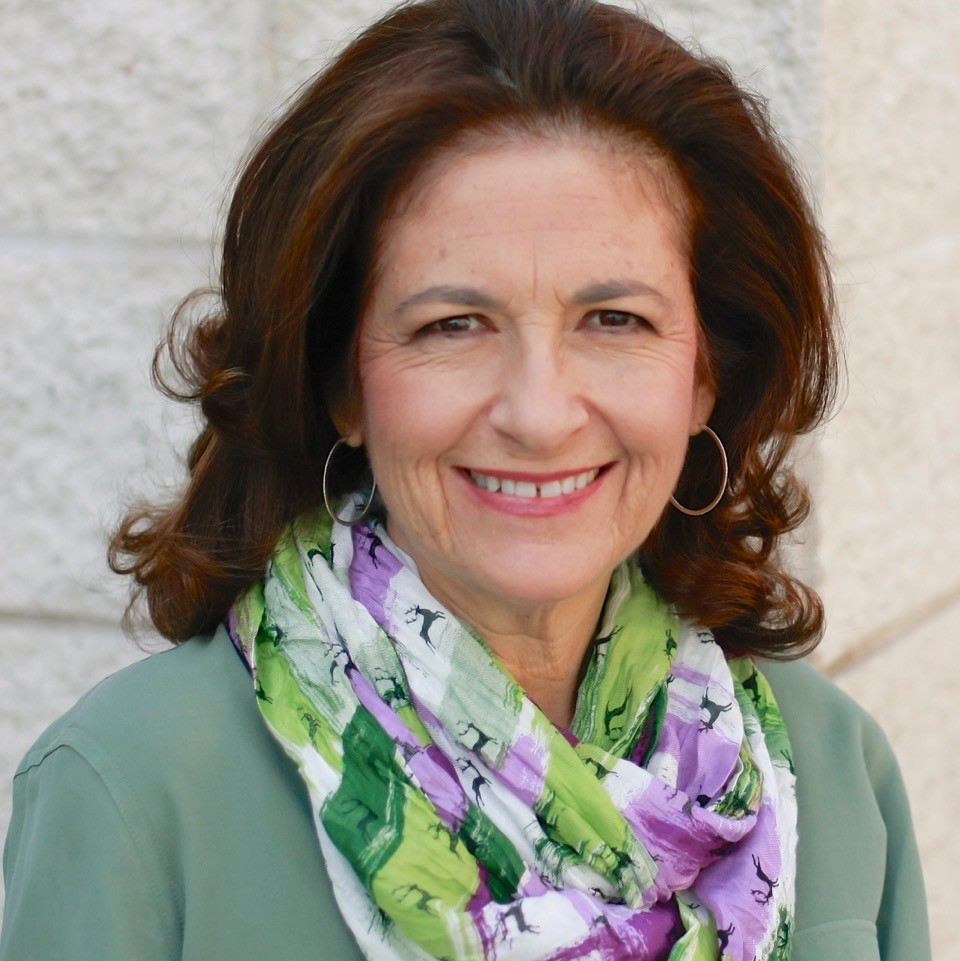 Julie Kohner is the founder and CEO of Voices of the Generations, Inc. She is the daughter of a Holocaust survivor and a trained educator. She has been a teacher in public, private and Jewish religious schools in Los Angeles for 30 years.

Julie’s mother, Hanna, was the first Holocaust survivor living in the U.S. whose story became widely known in this country after being featured on an episode of Ralph Edwards’s “This is Your Life.” In 1990, after the passing of her mother, Julie became compelled to share her mother’s Holocaust story with a new generation in the hope that many could learn from this story of love overcoming hardship, racism, deprivation and the pain of war.

Julie will share her story at the community's annual Yom HaShoah commemoration, which is free and open to the public and begins at 7 p.m. A reading of names will commence at 6 p.m. prior to the memorial program.