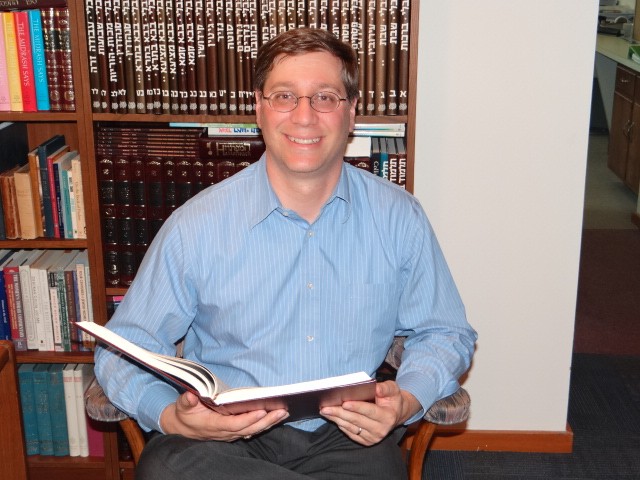 Congregation Brith Sholom is set to install Rabbi Michael Singer as religious leader of its Conservative synagogue located in Bethlehem. The entire Jewish community is invited to attend the installation, which will also feature a community barbecue at 4 p.m. on Sunday, Sept. 7, at the synagogue.

Singer has a bachelor’s degree with honors from Rutgers College and was ordained from Jewish Theological Seminary in 2003, with additional coursework in pastoral counseling. He comes to Brith Sholom after nine years as spiritual leader of Temple Beth David in Palm Beach Gardens, Florida, and, previously, four years with Malverne Jewish Center in Malverne, New York.

In addition to his pulpit experience, Singer was chaplain to the Malverne police and fire departments and served as a lieutenant in the U. S. Naval Reserve. He brings with him his wife Alexis, their daughter Miriam and son Mordechai.

Even as Singer embarks on his first objective of getting to know all of the members of Brith Sholom, he is spearheading the purchase of a new set of the Rabbinical Assembly High Holiday Mahzor, Lev Shalem, in an initiative that is getting an enthusiastic response. Singer was a rabbinic editor of the mahzor.