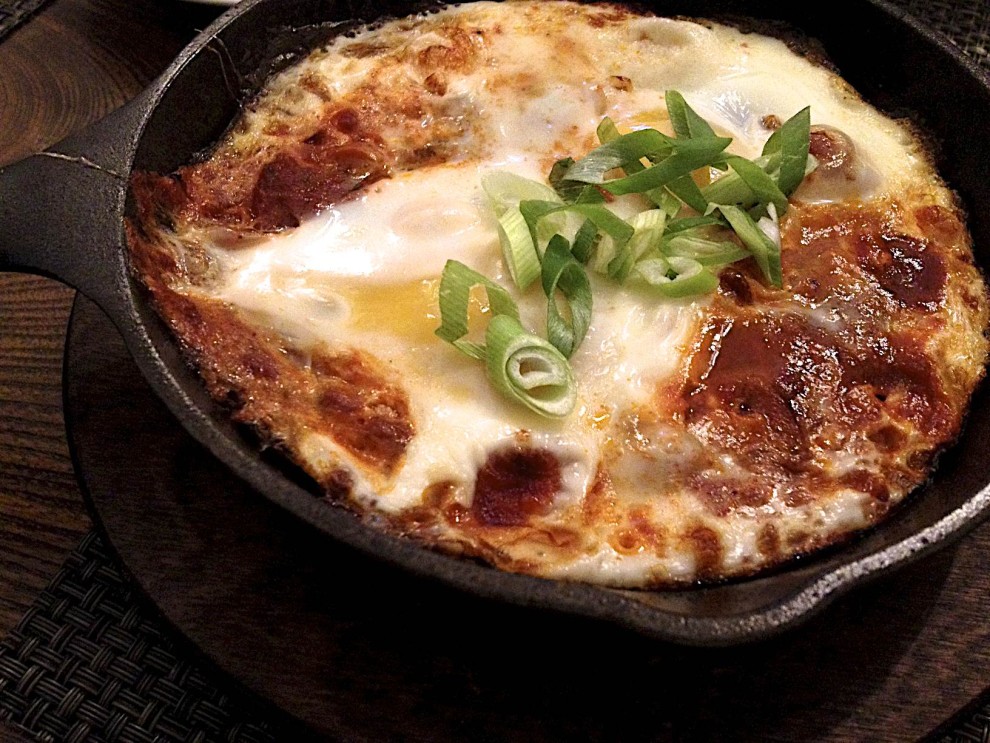 The Jewish community will kick off Israel’s birthday celebration with an Israeli tasting menu paired with a screening of the documentary “In Search of Israeli Cuisine.” The event will take place on Wednesday, April 18, at 7 p.m. at the JCC.

From there, the documentary will transport viewers to Israel, following Chef Michael Solomonov as he seeks out the best of Israel’s culinary experiences. Solomonov is a James Beard Award winning chef and co-owner of the acclaimed Zahav restaurant in Philadelphia.

The idea for the documentary came about when director Roger Sherman visited Israel for the first time in 2010. He was surprised to find a vibrant restaurant scene in Tel Aviv that rivals New York, San Francisco, London and Paris, according to the film’s website. More and more Jerusalem restaurants are becoming “must-experience destinations” and the country’s 350 boutique wineries are gaining international acclaim.

“In just 30 years, Israel has gone from having no fine food to call its own to a cuisine that is world-renowned,” Sherman found.

In 2013, Sherman returned with his crew and filmed at over 100 locations in Israel.

“The food traditions are incredible diverse – Moroccan, Persian, Lebanese, French, Italian and Russian – Jewish, Arab, Palestinian, Christian and Druze, kosher and non-kosher, secular and religious,” Sherman found, according to the website. “Home cooks are preserving their grandmothers’ recipes and dynamic chefs are updating them.”

The filmmakers followed Solomonov into “hot restaurants and home kitchens, wineries and cheese makers, he eats street food and visits markets,” the site continues. “All over the country, he discusses traditions, ingredients, the origins and the future of Israeli cuisine.”

The film won the audience awards at the Palm Beach and Cherry Hill Jewish film festivals in 2016.

Join the Jewish Community Center and the Jewish Federation for “A Taste of Israel” on Wednesday, April 18, at 7 p.m. at the JCC. Tickets are $20 and can be purchased by calling the Federation at 610-821-5500, emailing mailbox@jflv.org or visiting www.jewishlehighvalley.org/israelat70.