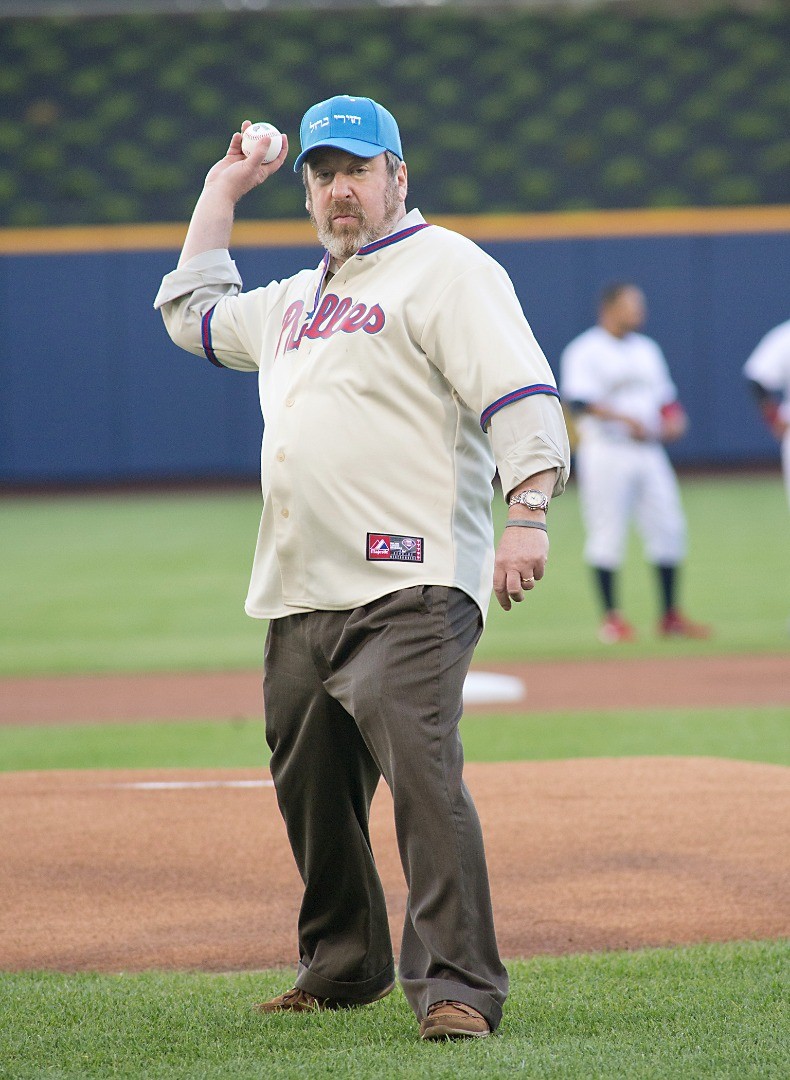 Get ready to show your pride!

Following on the success of last year’s first-ever Jewish Heritage Night, the Lehigh Valley IronPigs will bring back the event for a second go-round on Thursday, June 4, at 7:05 p.m.

Kosher food will be available, and attendees who purchase tickets as part of a group will receive a brand-news IronPigs Hebrew hat.

For the younger Pigs fans, PJ Library will sponsor an event for ticket holders before the game at 6 p.m. on the lawn inside the stadium. The kids will hear about Baxter, the pig who wanted to be kosher, and get their pictures taken with one of the pork racers.

“Just being together at the ball park with friends and family having a fun time provides such a positive sense of community,” said Barry Halper, who threw one of the first pitches at last year’s game and was integral to bringing the event to the Valley. “The evening epitomizes that we can publicly exhibit our Jewishness in the most classic American venue.”

New this year, the event will be sponsored by the Jewish Federation of the Lehigh Valley.

“It seemed like a natural partnership,” said Mark L Goldstein, executive director of the Federation. “As a sponsor, we are able to bring more visibility to the entire local Jewish community.”

Many Jewish organizations have purchased group tickets to allow community members to take advantage of two exciting ticket packages. $20 tickets include a Hebrew IronPigs hat plus a voucher for the kosher food stand including a kosher hot dog or knish, chips, and soda or bottled water, all LVKC supervised. $15 tickets include the hat and $2 in ballpark credit.