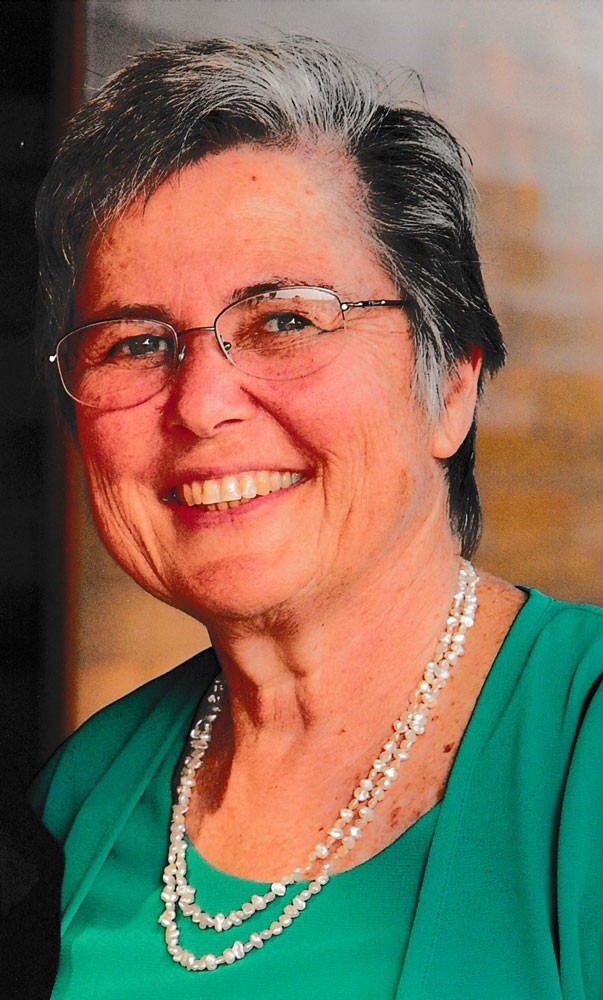 This has been a year like no other, and as 5780 comes to a close, the Lehigh Valley Jewish community is coming together for a special event, “S’lichot in the time of Corona.” On Saturday, Sept. 12, at 9 p.m., Rabbi Rachel Zohar Dulin, Ph.D., will address the Valley over Zoom co-sponsored by the Lehigh Valley Jewish Clergy Group and the Jewish Federation of the Lehigh Valley. Her talk will focus on the spiritual power of forgiveness and introspection during the difficult times of a pandemic.

Dulin hails originally from Israel, where she served in the education corps of the army. She was sent by the Jewish Agency for Israel as a shlicha to Fargo, North Dakota, which she says has made a real mark on her life.
“Starting out there rather than in a big city like New York or Chicago, it was a fascinating beginning. I was a small town girl, and I still am,” said Dulin, who is married with two children.

She studied education at Moorhead State University in Minnesota, before going on to spend much of her life in Chicago earning a master’s in history and literature of religions and doctorate in religious and theological studies at Northwestern University. She concentrated on biblical literature and has written two books, “Alive Unabashed and Passionate,” an evocative poetic portrayal of Biblical women, and “A Crown of Glory: A Biblical View of Aging,” which is based on her dissertation.

Now living in Florida, Dulin’s main occupation is that of professor. She has been a professor of Hebrew and Bible at multiple universities throughout the United States. She was ordained in 2014 at Temple Hayim in Margate, Florida. It was in Sarasota where she also had a monthly segment on local radio for featuring the etymology of Hebrew words.
Dulin will challenge her audience to get introspective with her S’lichot presentation.

“This pandemic is an experience we are all experiencing,” she said. “It’s interesting that S’lichot is [taking place] during the time of corona. Corona has really changed most of us. We are in a different frame of mind. So how do we kind of bring the mental attitude with the spiritual?”

To register for S’lichot in the Time of Corona, visit, http://tiny.cc/fhqosz or contact your local synagogue. Contact synagogues for information on attending virtual S’lichot services before or after the talk.