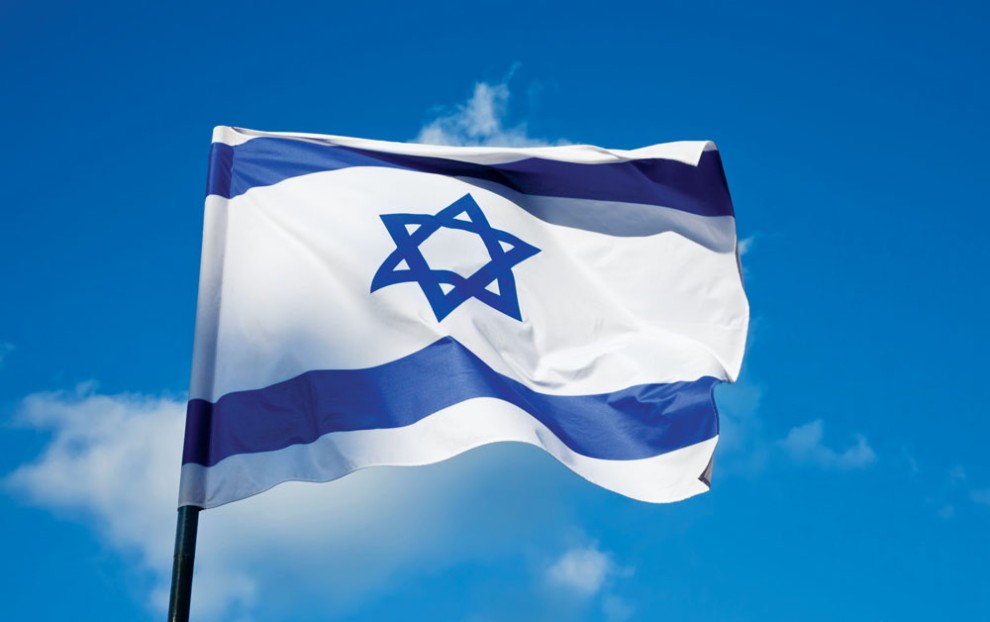 There is a special week on the Israeli calendar when both the Holocaust and Israeli casualties are commemorated, followed by the celebration of Israel's independence.

For Holocaust Remembrace Day, or Yom HaShoah, two events will take place this year. On Tuesday, April 26, in partnership with the Jewish Community Center's Jewish Film Festival, the documentary "Complicit," about the voyage of the SS St. Louis will be screened at 7 p.m. via Zoom.

Then, on Wednesday, April 27, at the Community Holocaust Commemoration, a memorial reading of names will be held at 6 p.m. At 7 p.m., Hagit Limor will be the featured speaker of the program. Limor is an Emmy-winning investigative journalist who traveled to Poland and Germany to follow in the footsteps of her father, who was a prisoner during the Holocaust. She will share her father's story and her own, including her journey of discovery transitioning from the role of daughter to someone who feels she must continue the legacy of Holocaust survivors. She will share clips from her documentary, and speak on how to educate and train the next generations to carry the mantle of the Holocaust story, with clips from her own college students' documentary.

This year, the Jewish Federation of the Lehigh Valley is also excited to be able to host members from our Yoav Partnership2Gether community in-person to join us in observance of these holidays. Please see the calendar on page 7 to learn more about their visit and activities for Yom HaZikaron and Yom Ha'atzmaut.

For Israel Memorial Day, Community Shaliach Gavriel Siman-Tov and our partners from Yoav will hold a ceremony on Tuesday, May 3, at 7:30 pm. Services will be held prior to the ceremony at 7 p.m.

The culmination of this week will be the Israeli Family Carnival at the Jewish Community Center on Thursday, May 5. All are invited to celebrate together.