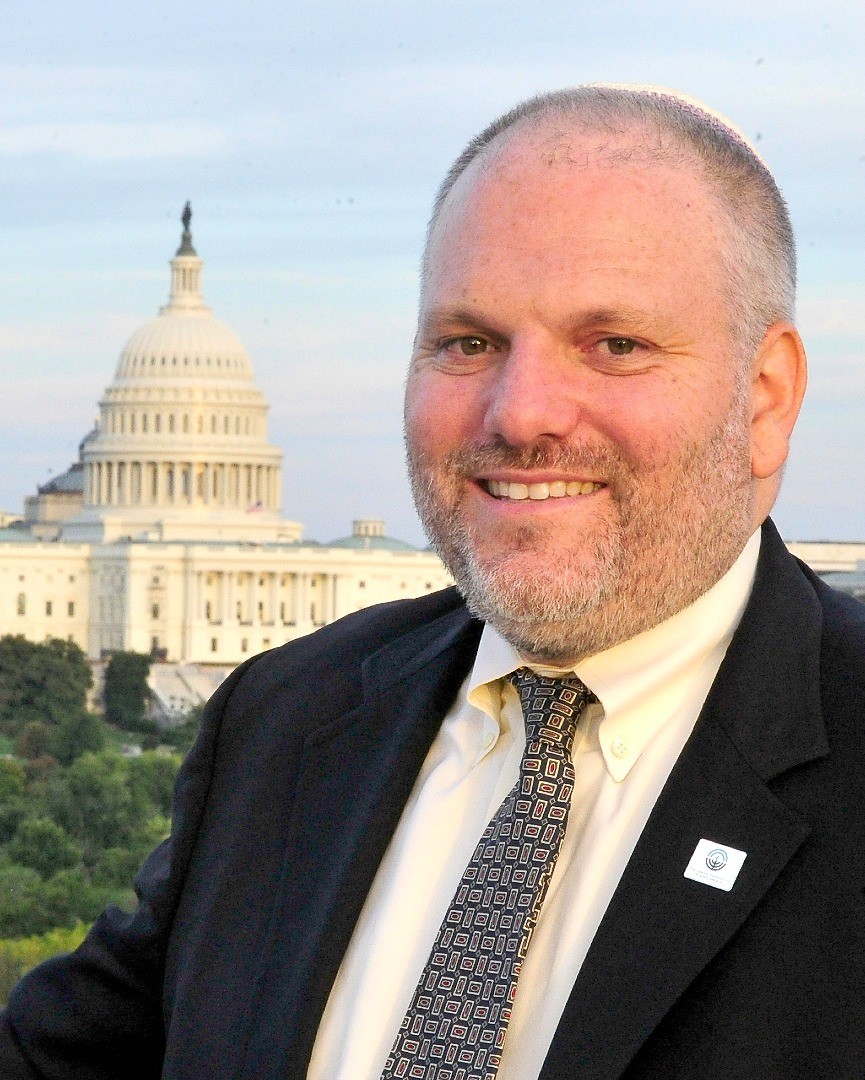 Protecting Medicaid and Medicare, safeguarding the Jewish community from terrorism and advocating on behalf of individuals with disabilities are just a few of the priorities for William Daroff and the Jewish Federations’ Washington Office this year.

Daroff, named by the Forward newspaper as one of the 50 most influential Jews in America, will bring his unique insight into the inner workings of Capitol Hill to the Jewish Federation of the Lehigh Valley’s annual Men’s Night Out on April 27.

As the senior vice president for public policy and director of the Washington Office, Daroff is a leading advocate for the American Jewish community’s agenda in the nation’s capital.

He is also a social networking pioneer and evangelist. He has twice been named by JTA as being among the top five most influential Jewish Twitterers in the world, and was named by the National Jewish Outreach Program as one of the top 10 Jewish influencers in social media.

“The Jewish community should stand up and speak out on issues that are important to make sure our elected officials know who we are and what we believe,” Daroff recently told the Cleveland Jewish News.

Some of the other topics Daroff and the Washington Office have identified as priorities this year include: