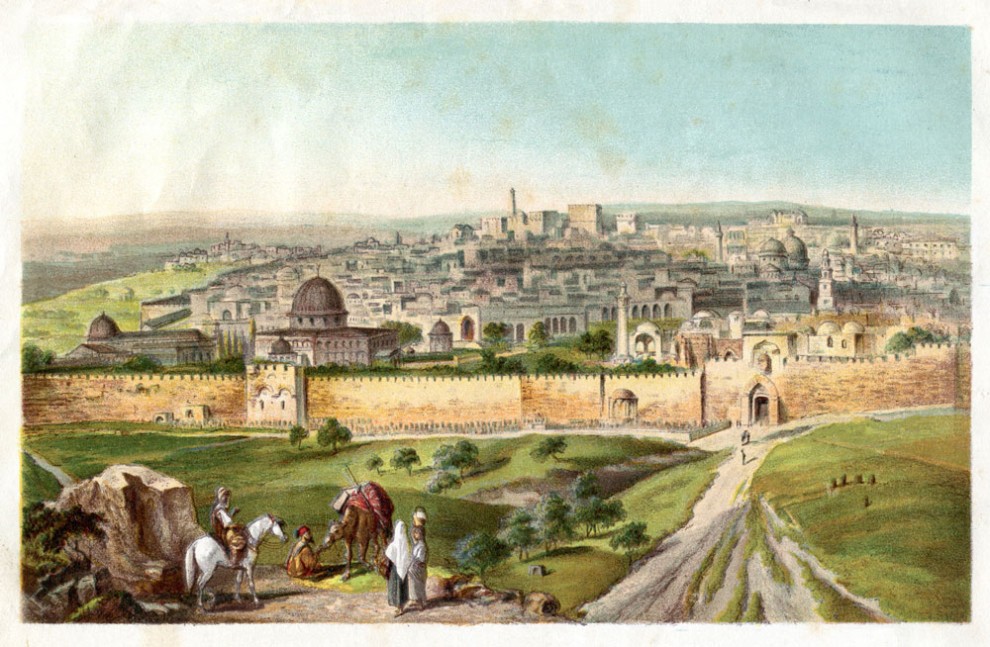 On Nov. 9, “Moments in Jewish History: A 7-Part Series,” will launch with its first event. A collaboration between the Jewish Federation of the Lehigh Valley and the Berman Center for Jewish Studies at Lehigh University, the series will consist of monthly lectures given via Zoom by local academics doing work in the field of Jewish studies.

Each of the seven parts of the series will be given by a different scholar from Lehigh University or Muhlenberg College. Throughout the year, each talk will cross the historical spectrum from the biblical period to the Second Temple era through the ages to modernity and the present moment.

Not many Jewish communities of the Lehigh Valley’s size have the academic resources available that the Valley boasts with its many colleges and universities. This is a unique opportunity to hear from those engaged in Jewish studies.

“For a community of our size, there is actually a real wealth of Jewish studies going on,” said Dr. Hartley Lachter, director of the Berman Center, who will be the speaker for the Dec. 8 installment of the series.

Each talk will be interactive and about 45-minutes long, with both a lecture portion and a follow-up Q&A session.
The kick-off of the series will be on Nov. 9 with Dr. Dustin Nash of Muhlenberg College presenting “Between Babylon and Jerusalem: Israel and Mesopotamia in their Ancient Near Eastern World."

“This will be a perspective on the Bible not like the one you get in synagogue,” promised Lachter. “You’ll get a sense of the academic looking at the Bible as an important work in Western culture. We learn about the ancient world from the Bible itself.”

He hopes the series will foster appreciation for the kind of work being done by local Jewish studies researchers that can be an asset and resource for the community served by Federation.

The series will be presented via Zoom and is $54 per household. Register here.