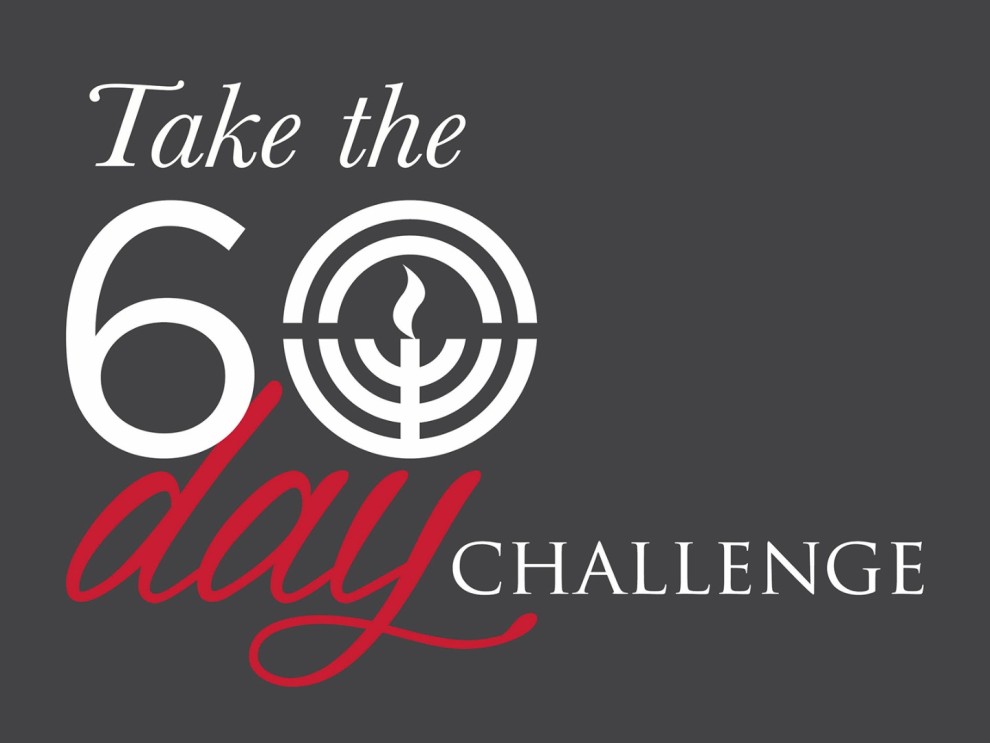 As a thank you to donors and volunteers who have taken the 60 Day Challenge, the Jewish Federation of the Lehigh Valley will host a free cabaret on Dec. 1 featuring Israeli singer Hadar.

Hadar (Hadar McNeill) is an R&B, soul and pop singer and songwriter and will perform both familiar Israeli classics and her own material. She will be accompanied by her husband on the acoustic guitar. Hadar was born and raised in Jerusalem, Israel, and first revealed her natural talent as a soloist in the Ankor Choir of the Jerusalem Rubin Conservatory of Music and Dance. She has graced many stages in Spain, Italy, Russia, Portugal, Japan, and Turkey with the Ankor Choir and as a soloist. She takes inspiration from Stevie Wonder, Etta James and Alicia Keys.

In 2011 Hadar released her first EP, “I’m More”, under the Power Broker Music Group LLC. It received wonderful reviews and was featured in Philadelphia Weekly’s Music issue in August 2011. Ever since, Hadar has been performing at many venues including Philadelphia's Clef Club of Jazz, Time & Underground Arts. She was showcased in the PA Solo Artist Awards, as well as chosen to be in the top ten finalists competing for Jill Scott’s opening act sponsored by MySpace and Budweiser, in which she was a featured performer on Power 99 FM at Clear Channel Radio.

Hadar has performed at the Israeli Jazz Phest in Philapelphia, opening for Israeli-Ethiopian sensation, Ayala Indegeshet. She also opened for the hip-hop Israeli Group, Hadag Nahash, at their December 2013 concert in Philadelphia.

The performance will begin at 7 p.m. at the Jewish Community Center of the Lehigh Valley and is free and open to all donors and volunteers who have taken the 60 Day Challenge. For those who haven’t yet pledged to the 2016 Campaign for Jewish Needs, there will be an opportunity to do so that evening. Click here to take the Challenge.