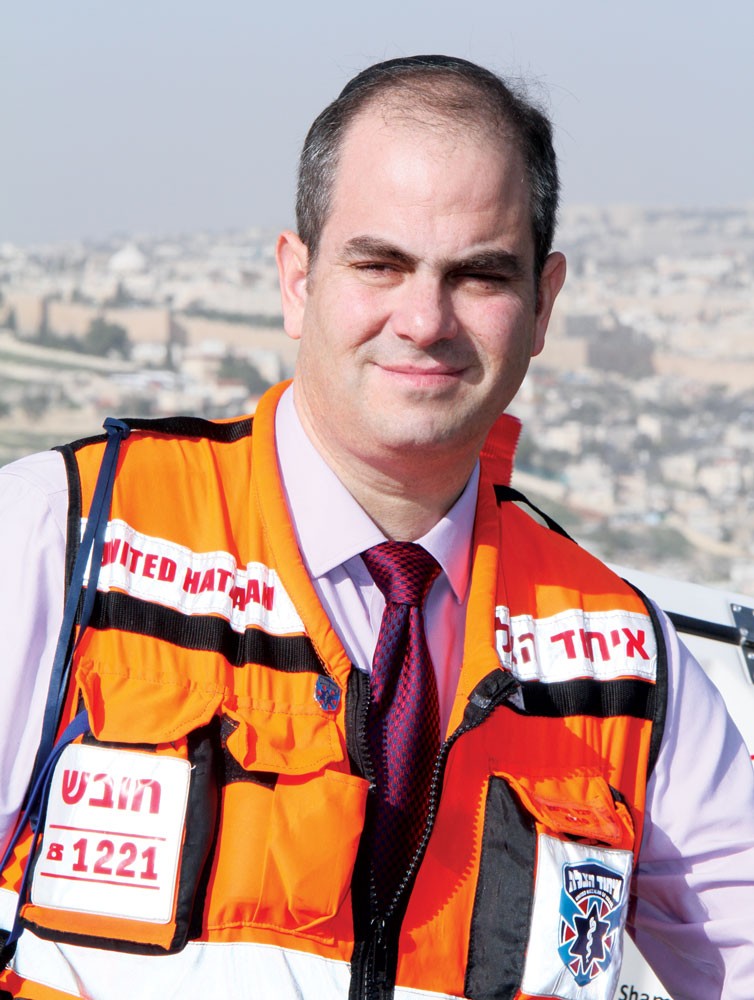 As Federation continues to celebrate the 35th anniversary of the Maimonides Society, there will be a special event on Sunday, Jan. 30. The keynote will be Eli Beer, president and founder of United Hatzalah of Israel. United Hatzalah is the largest independent, non-profit, fully volunteer Emergency Medical Service organization providing the fastest emergency medical first response throughout Israel. United Hatzalah’s service is available free to all people regardless of race, religion or national origin. United Hatzalah has more than 6,000 volunteers around the country, available 24 hours a day, 7 days a week, 365 days a year. With the help of their unique GPS technology and iconic ambucycles, their average response time is less than three minutes across the country and 90 seconds in metropolitan areas. United Hatzalah’s mission is to arrive at the scene of medical emergencies as soon as possible and provide the patient with professional and appropriate medical aid until an ambulance arrives, resulting in many more lives saved.

“This morning in Jerusalem, a mother found her nine-month-old baby in her high chair choking on a bit of pancake. When she sees that the baby girl’s not breathing, she starts panicking and screaming for help. Another child calls 1221, the number for United Hatzalah, and within one minute a volunteer arrived and performed the Heimlich maneuver. A few seconds later, the piece of dough flew out of the baby’s mouth. From start to finish, this whole incident was over in literally less than two minutes. This volunteer doesn’t even live in Jersualem, but was nearby on an ambucycle and was able to get there quickly, no problem. Even a small traffic jam, another 30 seconds, could have led to a different result. Irreversible brain damage would have started. A lot of these situations lead to death.”

That’s exactly what Beer and United Hatzalah try to prevent with their 1,000 ambucycles throughout the State of Israel.

For this 35th anniversary year, the Maimonides Society has donated an ambucycle in memory of one of the society’s original founders, Dr. Mickey Ufberg, z”l. This is the second ambucycle the Lehigh Valley has donated to United Hatzalah, and already many lives have been saved by these gifts. To celebrate these life-saving efforts and the work of Maimonides over the last 35 years, Beer will address the Lehigh Valley Jewish community on Jan. 30.

Beer will be speaking not only about the origin story behind his organization and determination it took to get it off the ground, but also about the connections that have formed because of it among their thousands of volunteers in Israel from different backgrounds — Jew, Muslim and Christian, religious and secular. He will also share his personal experience with battling COVID-19 at the beginning of the pandemic and his miraculous recovery.

Following Beer’s talk, later that day there will also be a PJ Library event for kids to learn more about the importance of doctors and other healthcare workers.