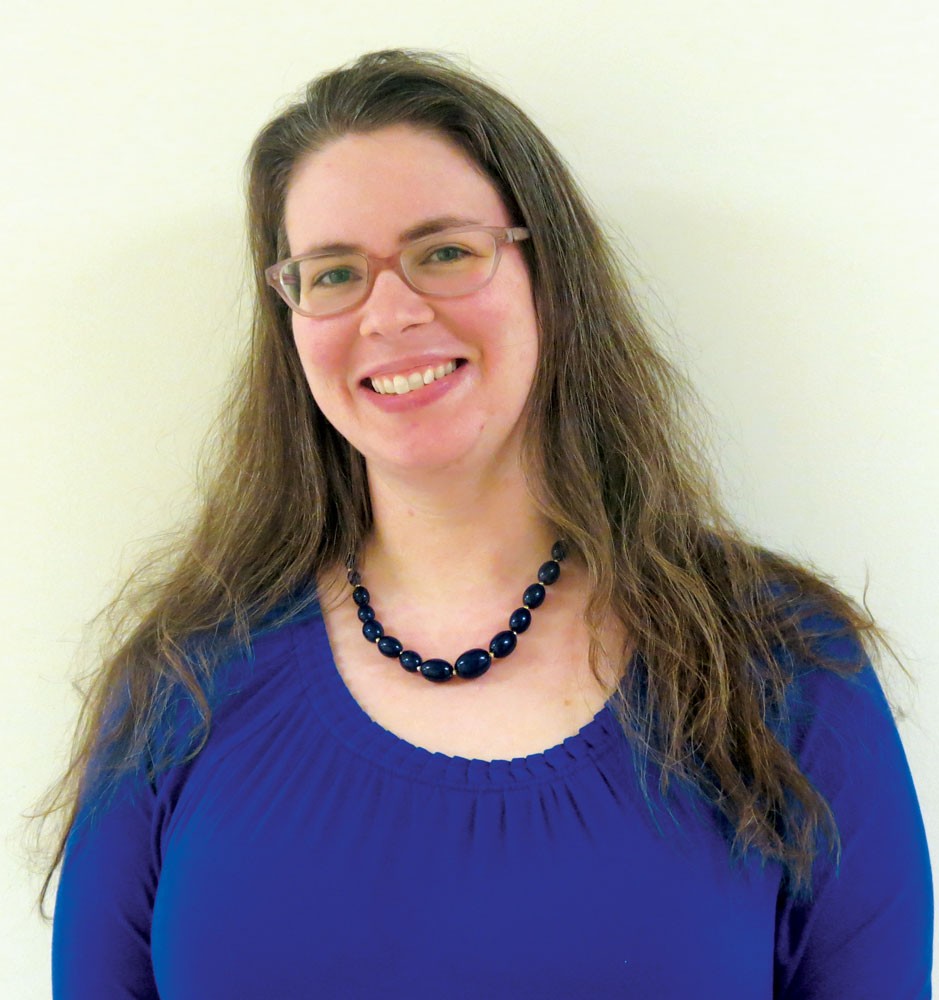 The Jewish Federation of the Lehigh Valley is pleased to announce that Stephanie Bolmer has been named the new editor of HAKOL.

While she is new to the Marketing Department, Bolmer is well-known in the community: she has worked as an administrative assistant at the Federation for the past five years.

Born and raised in the Lehigh Valley, she earned her bachelor’s degree in English from Oberlin College in Ohio. She previously served as the marketing communications coordinator for the International Society of Arboriculture, the world’s premier tree care organization.

“In her five years with us, Stephanie has developed a deep understanding of the Lehigh Valley Jewish community,” said Stephanie Smartschan, director of marketing for the Federation. “We are excited to see what she brings to HAKOL in her new position.”

Are you interested in writing for HAKOL or have a story idea to share? Stephanie Bolmer, editor, can be reached at 610-821-5500 x326 or sbolmer@jflv.org.