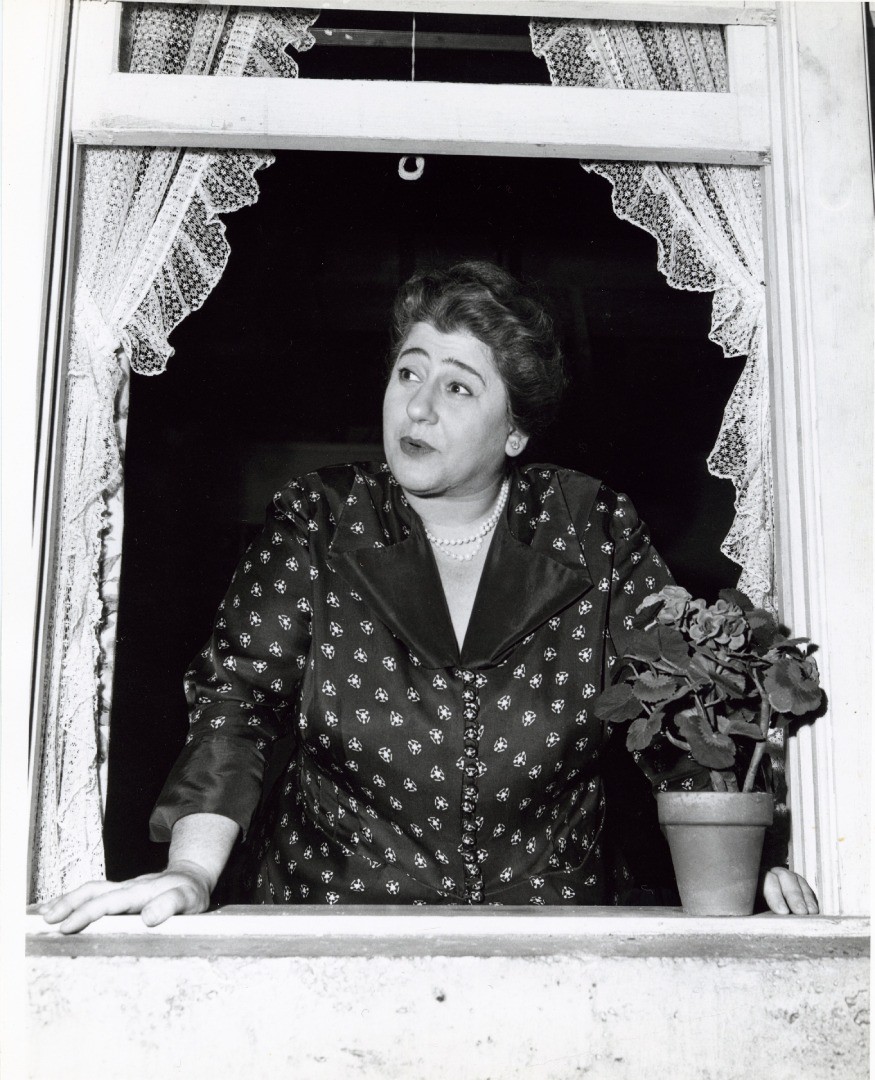 The Jewish studies program of Muhlenberg College is pleased to announce new upcoming talks as part of the final semester in the series of public lectures and events on the theme of “Imagining Jews: From the Ancient World to the American Present.”

The Imagining Jews series, funded by a grant from the Legacy Heritage Jewish Studies Project and directed by the Association for Jewish Studies, explores how Jews have chosen to represent themselves, and been represented by others, in different and diverse historical and geographical settings.

Last semester’s talks introduced images of Jewish rebels from ancient Rome to the 19th century Roman ghetto, and examined the nuances of being a Middle Eastern Jew in America today and contemporary Jewish American culture’s love for “tchotchkes” and Yiddish kitsch.

On Wednesday, Oct. 29, Laura Levitt from Temple University and Vanessa Ochs from the University of Virginia will speak on “Jewish Feminism: Religious and Secular.”

Later in November, Sharon Albert from the Religion Studies Department at Muhlenberg will re-visit the Middle Ages with her discussion of "Jews Imagining: Medieval Jewish Folktales,” to be held at Congregation Brith Sholom, on Wednesday, Nov. 12.

Charlie Richter, of the Theater and Dance Department, will transport listeners back to the radio and TV shows of the mid-20th century for “An Evening with the Goldbergs,” at Congregation Keneseth Israel on Tuesday, Nov. 18.

Jessica Carr of Lafayette College will speak about her research on the “Jewish Day” at the 1933 World’s Fair in a talk on Thursday, Dec. 4, at the JCC. Carr joined the religious studies department at Lafayette this fall.

The Imagining Jews series is made possible in collaboration with the Jewish Federation of the Lehigh Valley, the Institute for Jewish-Christian Understanding and the Berman Center for Jewish Studies at Lehigh University. All talks in the series are free and open to the public.