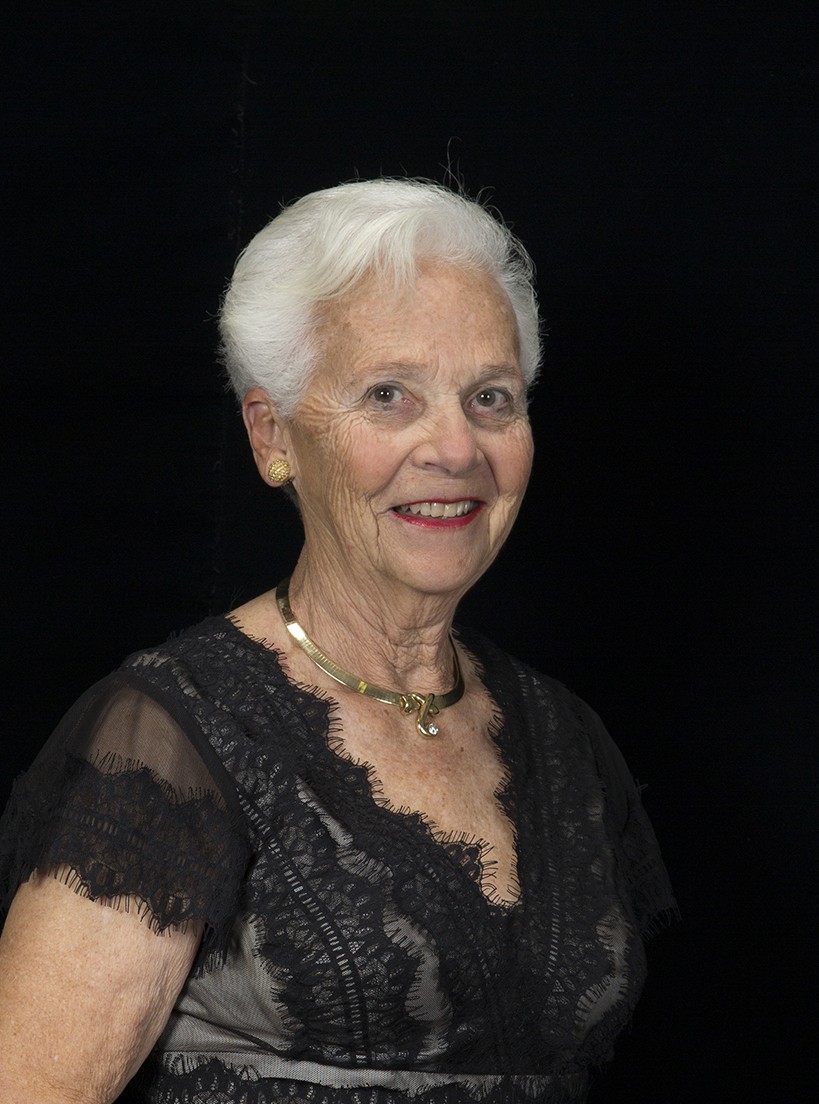 If there was one thing Gwen Jacobs learned in the decade she worked for the Federal Emergency Management Agency, it was to always keep a bag packed.

When disaster struck – like it recently did in the wake of Hurricanes Harvey and Irma  – Jacobs knew her phone would be ringing.

“If there was a lead time, it was less than 24 hours. Sometimes it was only 12 hours,” said Jacobs, a member of Temple Covenant of Peace who lives in Phillipsburg, New Jersey. “I never knew what I was going to encounter.”

Workers would be deployed for 30 days – though FEMA would typically remain on site for six months after the disaster – and be responsible for finding their own accommodations, she said. Since the workers couldn’t stay in the affected area, motels could be 40 miles away. Each worker would receive a budget of $40 a day for room and board. “We lived on bologna sandwiches a lot,” said Jacobs, now in her 80s.

In places like North Carolina, Louisiana, West Virginia and Texas, she would help to set up centers to assess claims, among other jobs.

“The centers opened at 7 in the morning, they closed at 7 at night. However, anybody who was in the center was serviced so sometimes we didn’t get out until 10 or 11 at night,” said Jacobs. “We would travel back to wherever the motel was, fill out all the papers and travel back for 7 in the morning. After working 7 to 7, seven days a week, after three-and-a-half weeks, you had a half day off. That was working for FEMA.”

“My brother had worked for FEMA, my husband had just passed away and my brother said you cannot sit at home sucking your thumb in the corner. You’ve got to go out and do something,” Jacobs said. “So I said, fine. He said, apply to FEMA, I did. Took them two years to pick me up.”

She was sent to Emmitsburg, Maryland, for training before being deployed. She worked for the agency from 1991 to 2000.

During that time, she had the opportunity to serve in a city all too familiar with flooding – Houston.

Though FEMA was and continues to be there to help, much more help is needed for recovery in these types of disasters, she said.