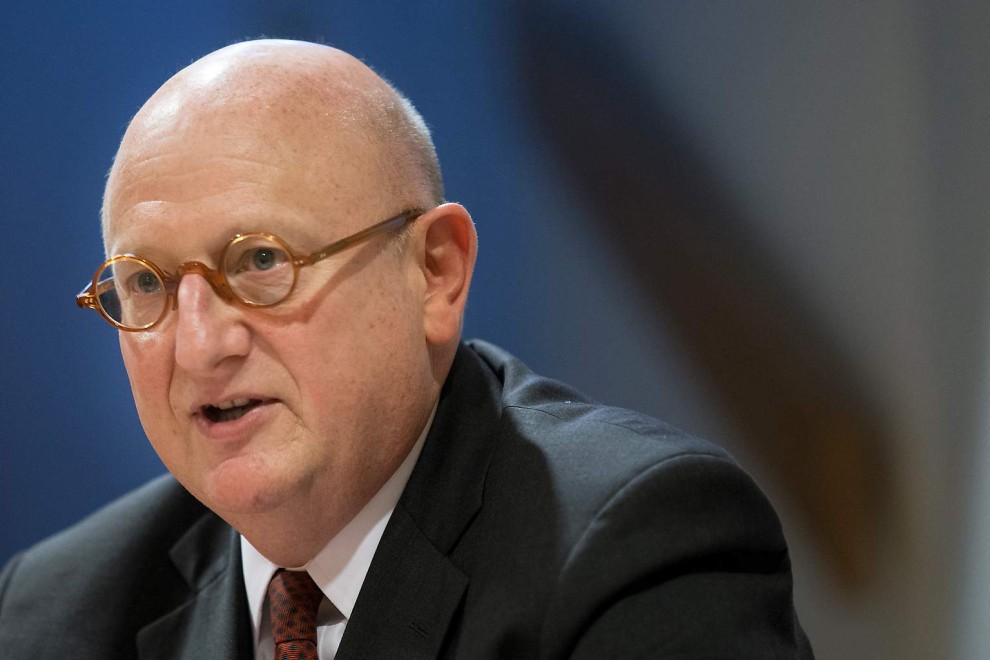 As anti-Semitic attacks continue across the United States and around the world, learning how to combat anti-Semitism is more important than ever.

Ira Forman, special envoy to monitor and combat anti-Semitism for the U.S. Department of State, will provide an in-depth look into anti-Semitism around the world and what is being done at a federal level to combat it. Forman will be speaking on Feb. 21 at 10 a.m. at the Jewish Community Center of the Lehigh Valley. The program is sponsored by the Community Relations Council of the Jewish Federation of the Lehigh Valley and is free and open to the community.

Most recently Forman served as the Jewish outreach director for the Obama for America campaign. He served for nearly 15 years as the executive director of the National Jewish Democratic Council and spent four years with the American Israel Public Affairs Committee where he worked as political director and legislative liaison. He has also served on the boards of a number of Jewish non-profits.

In the Clinton Administration Forman was the director of Congressional relations for the Office of Personnel Management. Earlier in his career, he worked as professional staff of the Public Works and Transportation Committee of the U.S. House of Representatives.

Throughout his career, he has spoken and written extensively on Jewish history and public policy. Forman co-edited and wrote for the reference book “Jews In American Politics.” He has written articles on these topics for the Encyclopedia Judaica. He also staffed and helped edit the volume, “Democrats and the American Idea” in his role as a fellow in American politics and the economy at the Center for National Policy.

“We’re very excited to be hosting Mr. Forman in the Lehigh Valley,” said JFLV Director of Outreach and Community Relations Aaron Gorodzinsky. “It’s such an important topic, and we are fortunate to be able to learn from someone of his background and experience.”