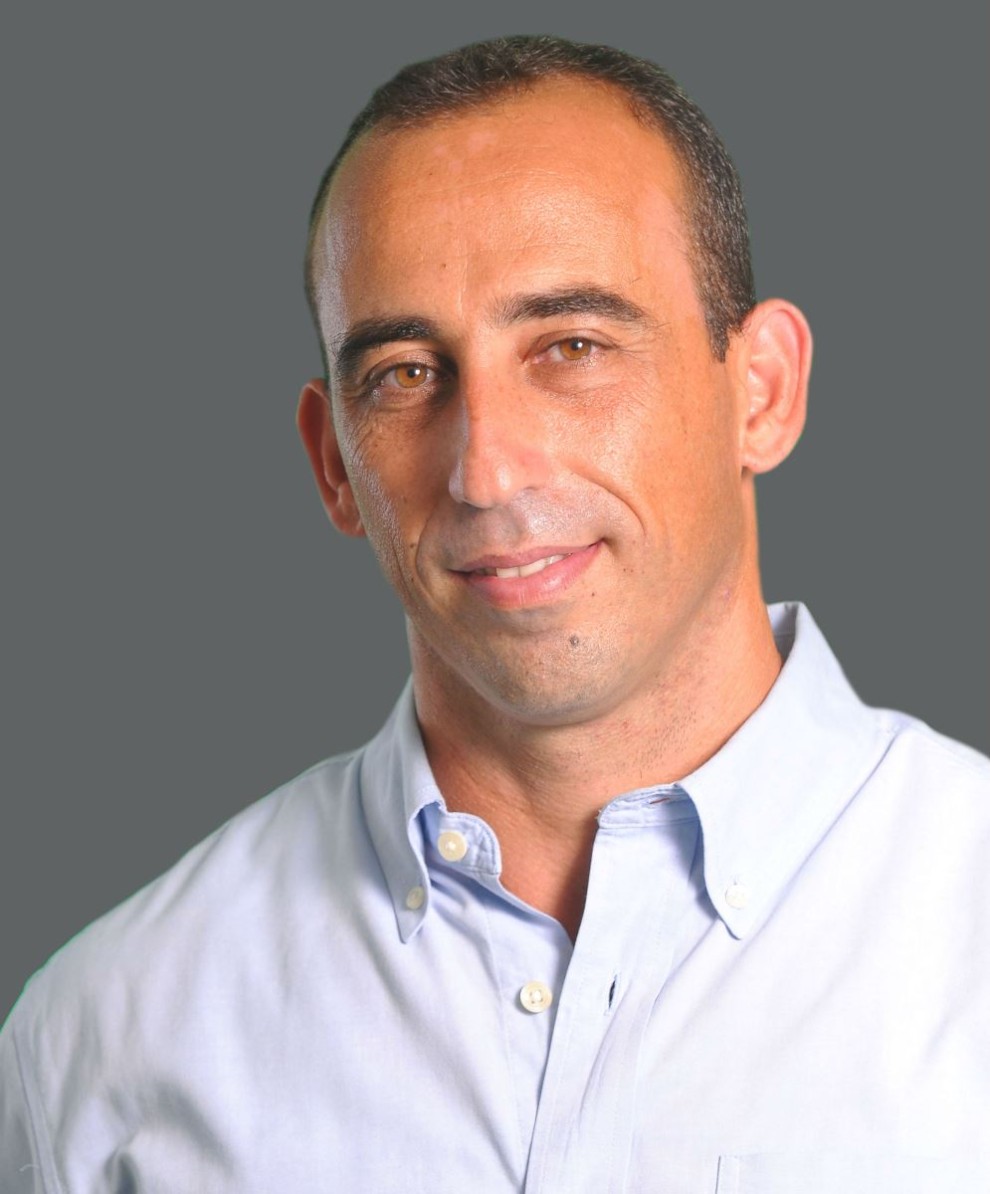 By Stephanie Smartschan
JFLV Director of Marketing
One week after a chance meeting with an Israeli journalist, Shlomi Avni found himself on a plane to Italy.
Two days later, the former Israeli Navy Seal became chief of operations for a project that would span more than a decade and crisscross Europe.
The mission: to uncover artifacts from the Holocaust thought to be long-lost.
“Normally when you think about stories about the Holocaust, you think about the sad stories,” said Avni, who still serves in the navy reserves. “My story is a great story and a good story about hope, about how … we went back there and without being afraid of anybody, took the things out of the ground.”
The Jewish Federation of the Lehigh Valley is bringing Avni to Allentown on Wednesday, Feb. 15, to share his story with the community. The event is open to anyone who has made a pledge to the 2017 Campaign for Jewish Needs.
Much of Avni’s talk will focus on the excavation of the Maidanek death camp in Poland in 2005.
Led by Yaron Svoray, an expert at researching, locating, and retrieving stolen Nazi assets, and aided by Holocaust survivors living in Australia, Avni’s team scoured the camp for items buried by victims of the Holocaust in their last days to prevent the Nazis from having their valuables.
Avni, along with Andreas Vokti, a German bricklayer whose grandfather was in the Wermacht, discovered the first ring, according to The New York Times, which sent a reporter to cover the endeavor. Many more items were found thereafter.
“When you want to describe it you say treasure but it’s not a treasure. The meaning of what we found is much more than that,” Avni said. “We knew the people who put the things in the ground knew that they were not going to survive.”
Other missions involved diving, and as a trained Navy Seal, Avni was usually the first one in the water, testing the visibility and finding out what special equipment would be needed.
In the future, the team is hoping to descend to the depths of Stolpsee Lake in Germany to pursue a legend that crates were dumped there by the Nazis at the end of World War II.
Some say the crates contain gold and platinum confiscated from Jewish prisoners as they arrived at the nearby Ravensbruck Concentration Camp. Others believed they contain the personal gold stash of SS Officer Hermann Goering. Still others think they contain secret records.
Though Avni is still interested in exploring the past, most of his current work is focusing on the future as he runs a nonprofit for youth at risk in Israel. He would love to marry his two passions one day though, he said, to bridge the past and the future and bring some of his kids to Europe to continue the work. He is also a father of five.
“For me, it’s all about being Israeli and showing that we are now in a different situation,” Avni said. “That we can fight for our freedom and fight for our country ... and remind everyone what happened here.”
“A Hunt for Buried Prayers: Recovering Artifacts from the Holocaust” will take place on Wednesday, Feb. 15, at 7 p.m. at Congregation Keneseth Israel. $18 for program and dessert reception. A pledge to the 2017 Campaign for Jewish Needs is required to attend. Learn more and register here.