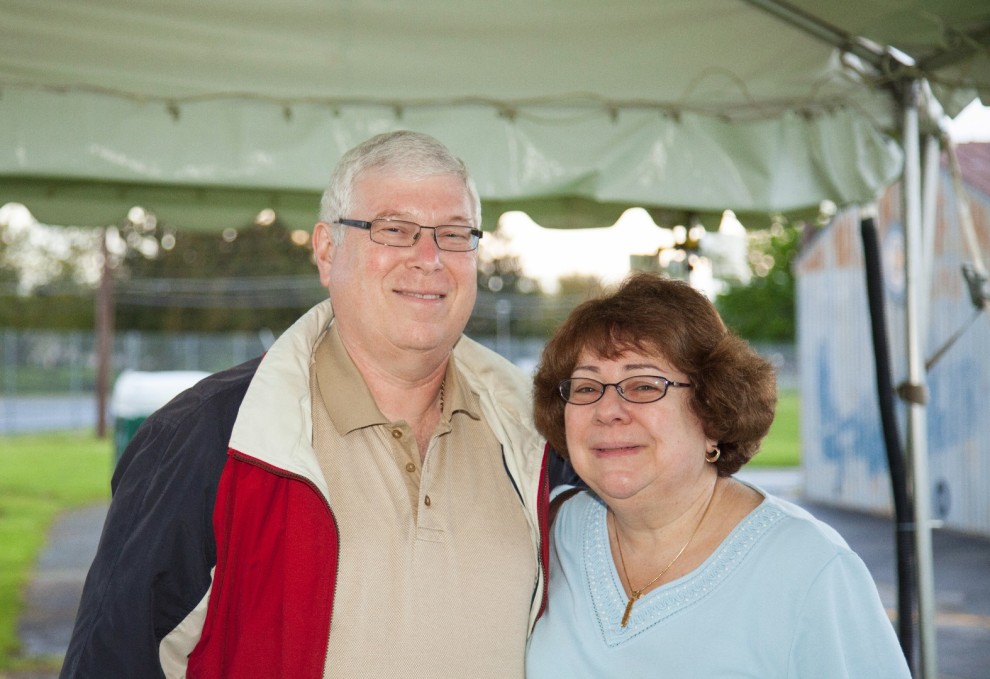 At the end of June, Sheryl Block, director of early childhood education at the Jewish Community Center, will retire after more than 30 years on the staff. As she moves toward the end of her tenure as director, Block has taken the opportunity to reflect on her time at the JCC and share some wisdom with us about what her career means to her.

As one of the longest-term employees of the JCC, Block feels strongly about the value of the organization. The seeds of this feeling were sown during her early days as a member of the JCC, when she was a stay-at-home mother to her first child, Andrew. Block remembers fondly one of her first experiences with the JCC, an encounter with Executive Director Lenny Gurvitz, who greeted her by name and welcomed her to the building even though, she contended, she was “no one to him.” She still isn’t sure how Gurvitz knew who she was, but she felt this individual greeting evidenced such a warm, welcoming atmosphere that she remains impressed by it even now.

The feeling of community expanded for Block as she became involved in the Women’s Auxiliary, where she found the opportunity to meet other members, get involved in activities and hone her skills in public speaking. Her involvement in the community started strong and has never wavered since.

Block eventually found a place to engage her passion as a part of the ECE staff. When asked how she started on this career path, Block said, “When I first started at the JCC [as a preschool teacher], I was having such a great time that I thought, ‘I can’t believe they pay me for this!’” Even as she has taken on more responsibility and many more hours over the years, she said, “being with children is my number one choice of what to do with my life. I still love it. I never want to stop.”

As to what helped her to become the teacher and leader she is for the ECE today, Block was clear. The JCC afforded her not just a strong sense of community, but also the opportunities she needed to pursue her interest in working with children. She joked, “I am so old that I’ve worked for a series of directors, gathering valuable ideas from each one.”

In response to ever-increasing demands on teachers, Block committed to ongoing professional development for herself and her staff, introducing new online and in-service trainings for the ECE staff and constantly seeking feedback and suggestions from parents, teachers and community members to help make the JCC preschool the best it can possibly be.

During retirement, one of Block’s projects, the ECE library at the JCC, will receive much of her attention; she intends to organize and expand the collection of books provided for the children’s use. She also intends to continue the Jewish Journeys program about the Jewish holidays that she began while director. Overall, Block said, she sees retirement as “a gift of time to do things that I’ve always wanted to see for the school.”

We thank Sheryl Block for her many years of leadership and guidance; the ECE and the community as a whole have benefited greatly from her presence on the staff and we look forward to continuing to see her at the JCC.