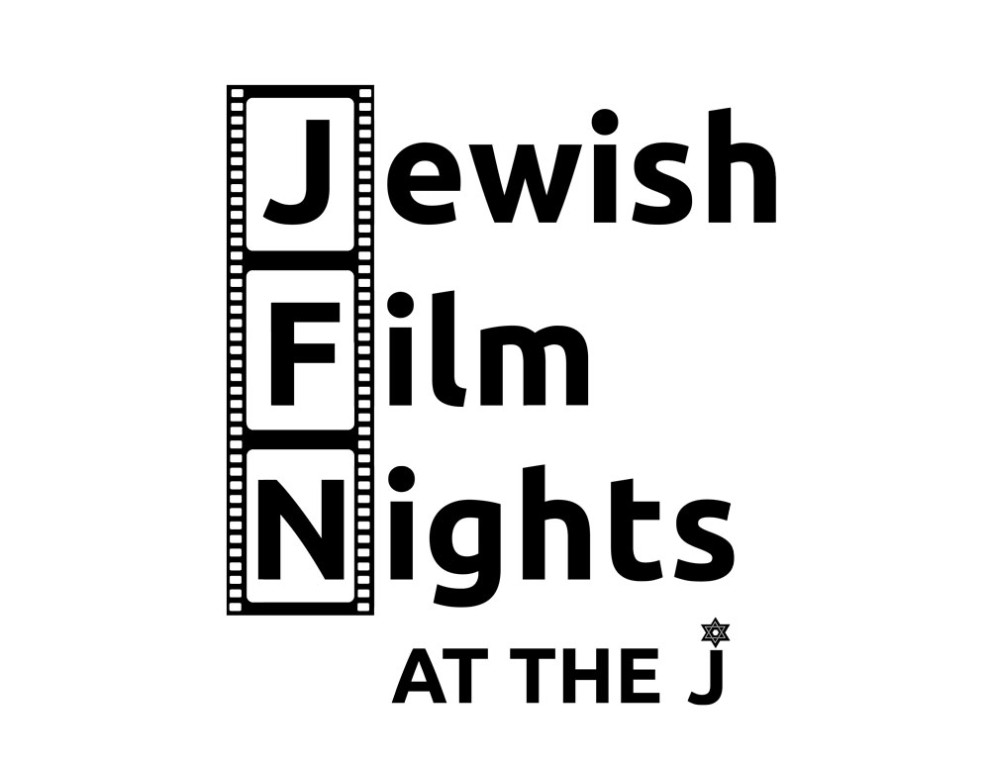 By Dan Poresky
Jewish Film Nights at the J Chair

The Jewish Community Center began showing films of Jewish interest 25 years ago and has done so every year since. We thank the many sponsors, staff, volunteers and patrons who gave their time and money to support and attend hundreds of film showings over all these years.

We are adopting a new format this year called Jewish Film Nights at the J (JFN). A different film will be shown on a Tuesday evening each month at the JCC starting Oct. 29. Thanks to our generous sponsors, all are free and open to the public. The films cost us hundreds of dollars each. Previously, the films were clustered into a few weeks at different locations and had an admission charge.

Each film will be briefly introduced to provide just enough information to prepare the viewer. Viewers are invited to stay after the film when a discussion facilitator, knowledgeable on the subject of the film, will elicit audience reactions and questions. Light refreshments will be available before and after the film.

I love the films we show. I learn something about myself and the world from each film. For me, the films broaden and reinforce my sense of Jewish identity. All the more when experiencing them with others. Very rewarding.

I rarely see commercial movies, and most are quickly forgotten. On the other hand, since joining the film committee, I’ve seen dozens of Jewish-interest films and remember nearly all of them. There are comedies, docudramas, love stories and suspense thrillers, contemporary and historical. I’ll never forget the intimate interviews with the baseball players in the documentary “Heading Home: The Tale of Team Israel” that told the story of Israel’s baseball team as it competed successfully in the 2017 World Baseball Classic. Or “An Act of Defiance,” a riveting reenactment of the 1964 Rivonia trial in South Africa, in which Nelson Mandela and a number of Jewish collaborators were convicted for anti-apartheid acts of sabotage. Unlike most Hollywood films that are profit-driven formulas that use celebrity, hype and contrived plots to draw audiences, these films reflect the artistic passion of the filmmaker and actors. They ring true.

The films are chosen by the JCC film committee, on which not all members are Jewish. We meet monthly to screen and evaluate films for JFN public showings. Many dozens of Jewish-interest films from many countries are released yearly. Our research finds the most compelling films that entertain, educate, inspire and challenge—films that appeal to Jews and non-Jews, young and old.

Major Jewish Film Festivals, held in dozens of cities, draw thousands of people who enjoy the community experience of seeing and talking about Jewish films. We’re not there yet, but we could be in a couple of years with your support.

On Tues., Oct 29, at 7 p.m., we are showing “93Queen,” an upbeat, entertaining and revealing documentary film about a group of Hassidic women in Brooklyn who broke through the resistance to create an all-woman EMS ambulance service. “The Last Suit,” a comedic, poignant, late-in-life road movie of a man fulfilling a promise made 70 years earlier in the 1940s will be shown Nov. 26. This very popular film has already been shown at 65 Jewish film festivals, winning numerous awards.

Please go to lvjcc.org/film for more information about these and other upcoming films. While there, be sure to sign up for our monthly email announcements and reminders. You won’t want to miss any.

Looking forward to seeing you at the movies. Bring your friends. They will thank you for it. So will we.