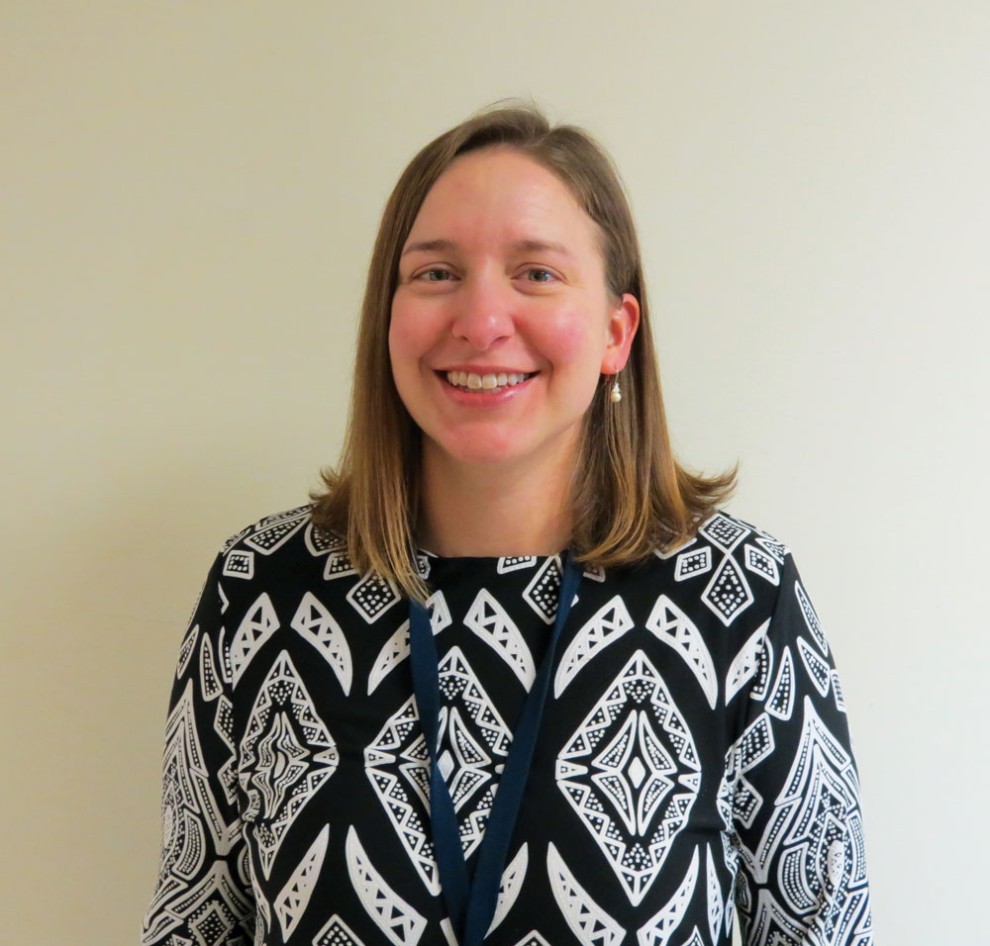 When Kristen Johnson moved to the Lehigh Valley two summers ago, she and her daughter jumped headfirst into getting involved in the Lehigh Valley Jewish community. Now in first grade at the Jewish Day School, Johnson’s daughter is still a “very, very active JCC participant.”

In her new position as the JCC youth and camp director, Johnson will be nearby as her child embarks on all of the many enrichment opportunities the JCC has to offer her, both throughout the school year and this summer at the new Camp JCC.

As not only the leader of the programming but also a Camp JCC parent herself, Johnson said, “Obviously, I have a vested interest in all of these things.”

Johnson comes to the JCC with significant experience in leadership and education, both in camp and in the classroom. Having spent 11 and a half years in the U.S. Army as an officer, she went on a year-long combat tour to Iraq. The last three years of her army career were spent teaching English at the United States Military Academy at West Point, utilizing her master’s in English from George Mason University.

Her love for camp was forged long before that, however, when she spent summers working at one of the largest YMCA camps in North Carolina while earning her bachelor's degree in sociology from Wake Forest University. Starting as a cabin counselor, by the end of her time there she was the chief of their outdoor education program.

Now, she’s bringing all of that experience into blazing a trail at the JCC to continue its excellence in youth programming and lead the transition into the exciting new developments for Camp JCC this summer.

“I’ve always been really impressed with the quality of what is offered [here at the JCC] and really grateful for the staff, so I knew I was joining something strong with a staff who are great people,” Johnson reflected on her new position.

Aware of the unique challenges facing Camp JCC this year, Johnson is undeterred.

She also emphasized that, “Safety and security is being built into the plan, with perimeter fencing and security guards. We’re implementing all these features, and want people to know that we’re not naive in any way to [safety concerns].”

Overall, however, Johnson knows that camp is all about fun.

“I’m a very versatile leader,” said Johnson. “As serious as some of my background is, I love camp traditions and songs and dancing. We’re trying to continually inject fun opportunities every place we can.”

She added, “What I’m hopefully really bringing to the table here is a value of really strong, clear communication with parents, campers and staff.”