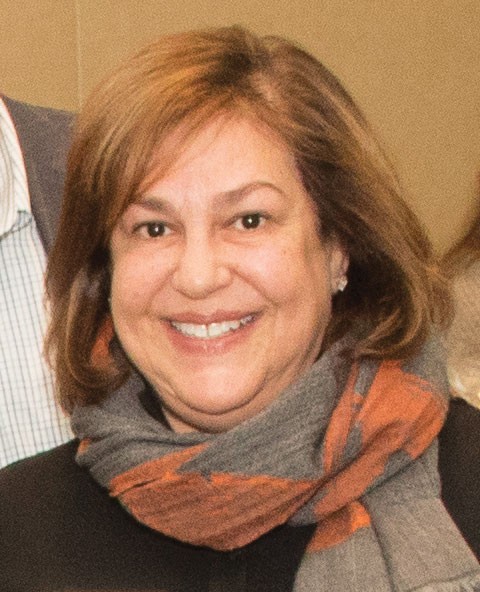 The Executive Committee of the Jewish Federation of the Lehigh Valley has appointed Jeri Zimmerman as interim executive director.

Zimmerman has served as assistant executive director of the Jewish Federation for the past two-and-a-half years.

“Jeri has been intimately involved in the Federation’s operations in her time here, so it just made sense for her to step into this new role,” said Eva Levitt, Federation president. “She brings vast experience in Federation life and a tremendous ability to get along with all kinds of people.”

Zimmerman joined the Federation staff in 2016 and has managed the Annual Campaign, working closely with volunteer leaders.

For 12 years before that, she was the director of the Center for Israel and Overseas at the Jewish Federation of Greater Philadelphia.

Zimmerman has had a connection to the Lehigh Valley for many years. She received her master’s degree from Lehigh University and one of her sons is a Muhlenberg graduate. Her daughter and her family live in Allentown.

Zimmerman’s “watch words” moving forward will be “transparency, accountability, focus and impact,” she said.
“I’m very excited and looking forward to this new role,” Zimmerman said. “I think we’re at an interesting crossroad right now in the community where we can continue our good work while also considering new, innovative and exciting opportunities.”