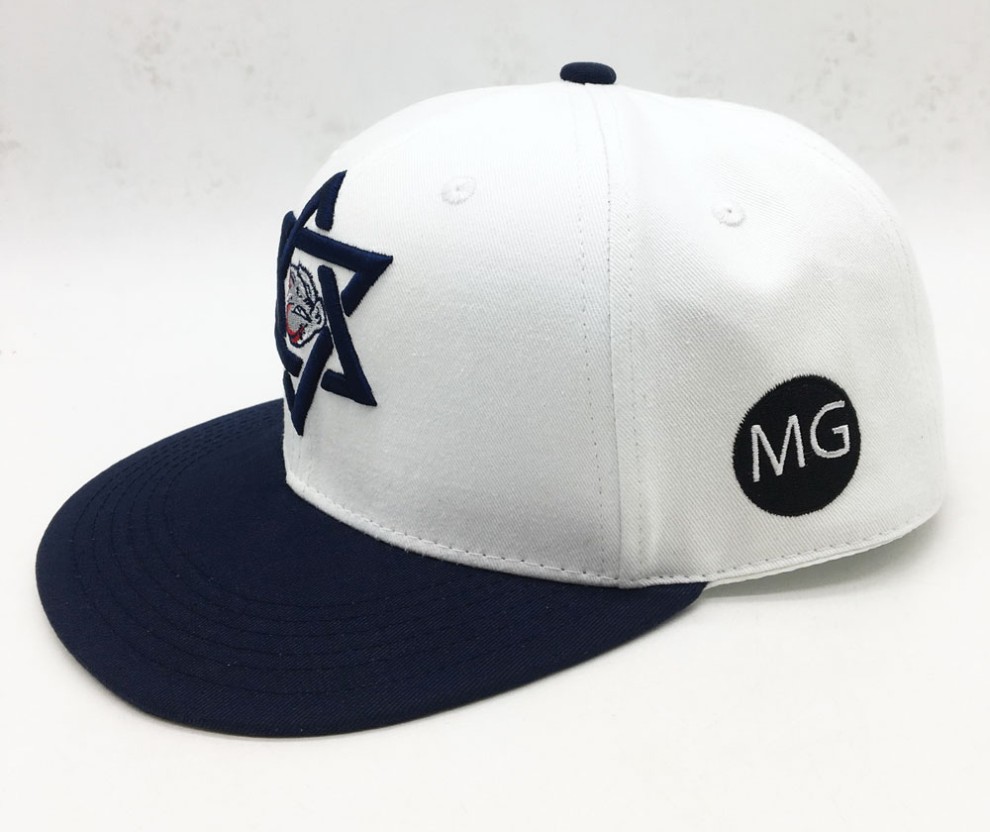 Part of the excitement of Jewish Heritage Night at the IronPigs each year is the exclusive giveaway included with the ticket. Everyone from kids to their grandparents enjoy matching and showing solidarity and Jewish pride out in the crowd.

The 2019 souvenir will be even more meaningful than ever. This year’s item – a hat bearing the initials “MG”– will memorialize Mark L. Goldstein, z”l, the long-time executive director of the Jewish Federation of the Lehigh Valley.

“Every year we do an item. This year we’re doing a hat, but it’s a very special hat,” explained Aaron Gorodzinsky, Federation director of outreach and community relations. “At the beginning of the year, I spoke to the IronPigs because I wanted to do something special to honor Mark’s memory, because this was one of Mark’s favorite events. The IronPigs were very receptive. They loved the idea and decided to put Mark’s initials on the side of the hat to honor him.”

Another thing that makes the hat special is that the design is based on that of the hat Team Israel wore at the World Baseball Classic in 2017.

“Last year, Mark shared with me that he was buying the hat that Team Israel wore at the World Baseball Classic for himself,” said Gorodzinsky. “He suggested that maybe a hat based on theirs would be a good item to give away for Jewish Heritage Night.”

Now, his idea has become a reality, with an extra touch in his honor.

“Seeing people come together at Jewish Heritage Night always made him happy,” said Gorodzinsky. “He thought it showed the power of the community. And he always felt like this was the type of event that really brought together a large demographic of our community to share an experience that’s not normally something that the Jewish community does. Having kosher hot dogs at the park, showing that we can be Jewish and be proud and enjoy some baseball, was something that he really loved.”

Buy tickets with any of the Jewish agencies or the Federation to get your hat and wear it on May 23 at Jewish Heritage Night in memory of Mark. Learn more at www.jewishlehighvalley.org/ironpigs.