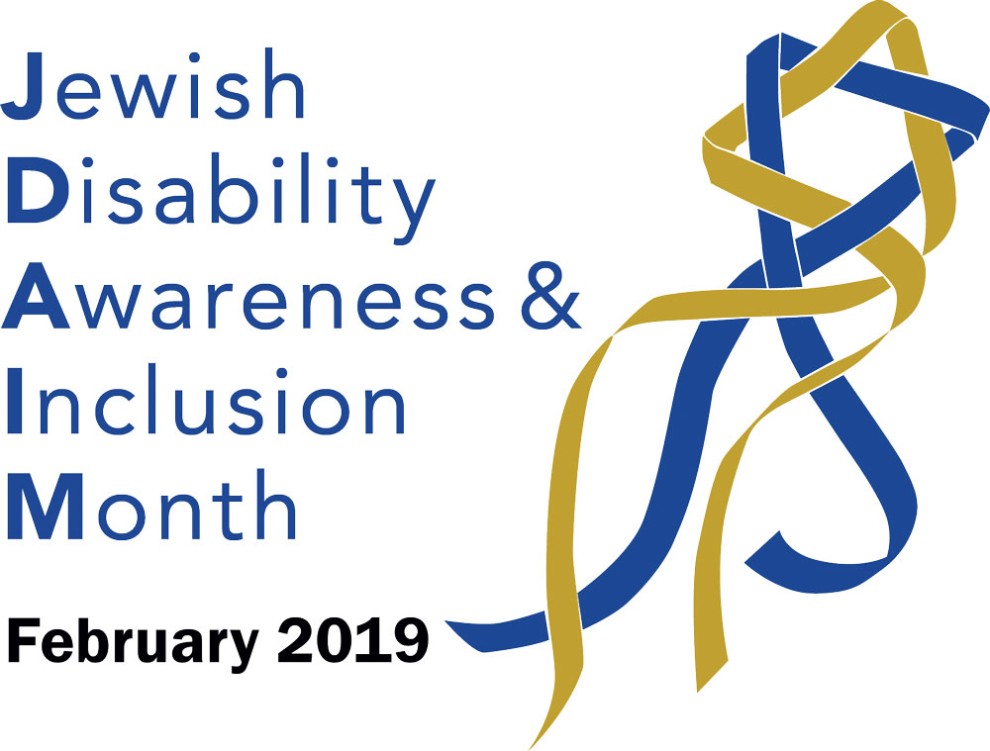 Each February, Jewish communities worldwide are unified in raising awareness for fostering inclusion through an initiative known as Jewish Disability Awareness and Inclusion Month (JDAIM). Over the past few years, Jewish Family Service of the Lehigh Valley has created programming that reflects the mission of JDAIM, but was limited to the month of February. Realizing inclusion requires more than just one month of programming a year, JFS is planning to add programming throughout the year.

Kicking off JDAIM, there will be a PJ Library program entitled “PJ Library Celebrates Differences” at Super Sunday on Jan. 26 (see page 1), featuring local speaker Jen Einstein. Einstein will talk about how she is “different” and about how we are all unique. Parents are welcome to participate in a question and answer session with their children. The PJ Library story “The Only One Club” will also be read, and crafts and snacks will be provided.

In the beginning of February, representatives from the JFS staff will be participating in the Jewish Disability Advocacy Day on Capitol Hill in Washington, D.C. They will travel there, joined by Jewish Federation Director of Campaign and Security Planning Aaron Gorodzinsky, to participate in a day of education and lobbying for disability rights. When they return, they hope to bring a fresh perspective on how to create a more inclusive Jewish community in the Lehigh Valley.

Rounding out the month is the JDAIM Community Event, a screening of the film “Swim Team,” followed by questions and conversation with an athlete from Special Olympics PA-Bethlehem. This 2017 documentary follows the story of a New Jersey swim team made up of a diverse group of teens on the autism spectrum. Demonstrating the power of inclusion to transcend disability, the film profiles the Jersey Hammerheads and shows how the athletes gain self-confidence and social skills that serve them both in and out of the pool. The film will be shown at Muhlenberg College’s Seegers Union on Feb. 23 from 1:30 to 3:30 p.m.

The film screening is made possible by ReelAbilities International, a worldwide program which grew out of a 2007 film festival at the Marlene Meyerson JCC Manhattan in New York. The festival was the first of its kind to present a series of award-winning films by, about and for people with disabilities. ReelAbilities has now expanded to having festivals in different cities, as well as year-round screenings such as the one that JFS is hosting.

“While we’ve done programs each year in celebration of JDAIM, we are looking to create year-long programming that better reflects the notion of ‘nothing about us without us,’” said Rebecca Axelrod-Cooper, JFS community impact coordinator.

Throughout 2020, JFS will invite those with ability limitations to the table to be part of the conversation. “We want community partner engagement to guide and expand education, access and advocacy in the community in a thoughtful and comprehensive way,” Axelrod-Cooper said.

For questions about programming and getting “a seat at the table,” please contact Rebecca Axelrod-Cooper at 610-821-8722 or racooper@jfslv.org or visit www.jfslv.org/jdaim.