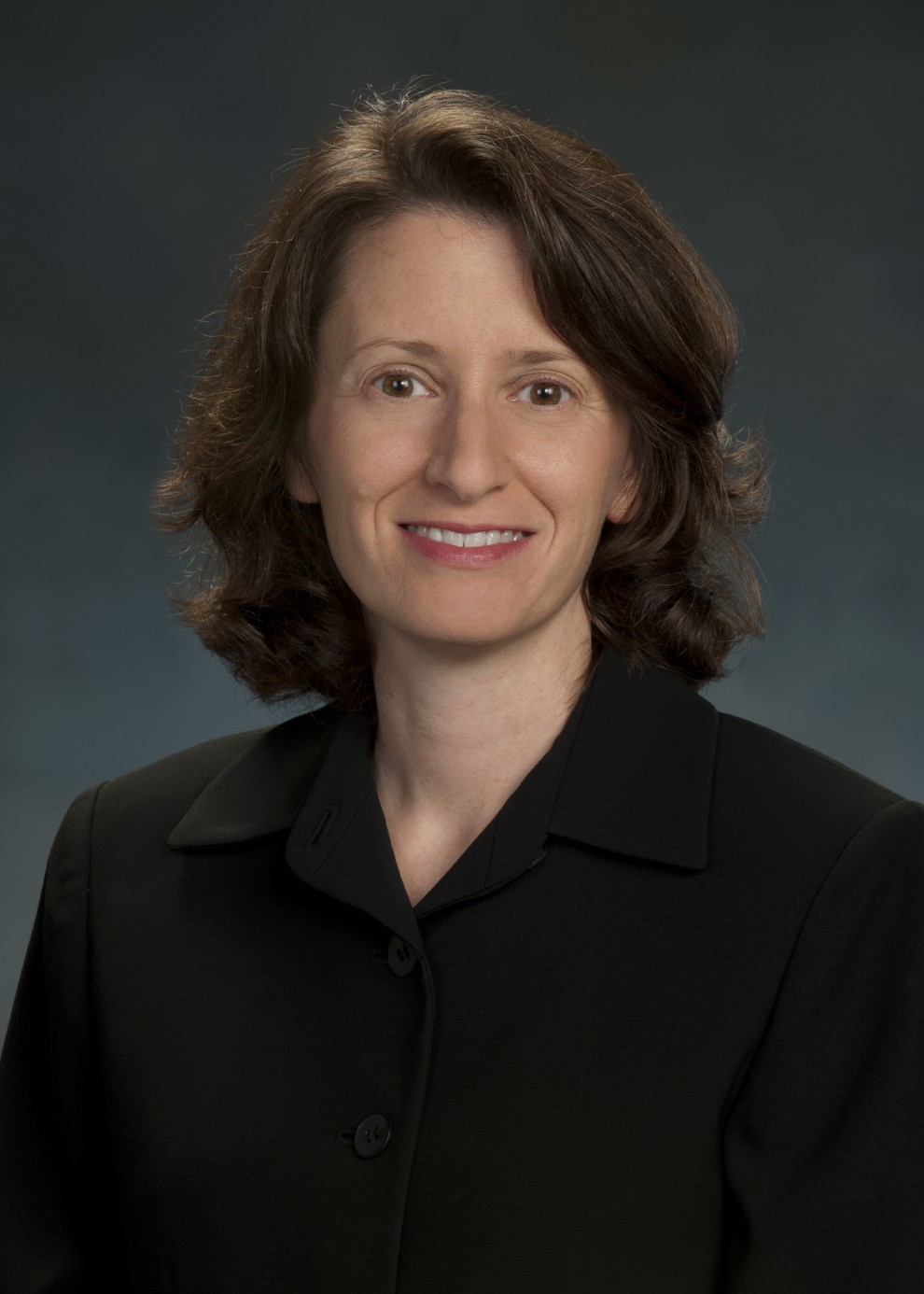 By Stephanie Bolmer
Special to HAKOL
Dr. Karen Dacey has only been in the Lehigh Valley five years, but she has already made local history as the Jewish Federation’s Maimonides Society’s first female president. Dacey took over from Dr. Bob Wilson to lead the organization, which was formed 30 years ago to foster a sense of common purpose and commitment among healthcare professionals to work toward the betterment of Jews wherever they may be.
Dacey has a lot of experience serving a variety of people in many different places, as her current private practice, McDonald Ophthalmology & Associates in Bethlehem, is actually her first civilian job in the medical field. For 11 years, she was training and serving in the U.S. Air Force.
Dacey received all of her medical training as an active duty officer, and in addition to caring for both retired and active servicepeople and their families at bases in the United States, she was also deployed to Afghanistan in support of Operation Enduring Freedom, where she treated not only U.S. soldiers but also those from any coalition force, including France, New Zealand and Afghanistan itself. She also has done humanitarian work in both Afghanistan and Panama. With experiences such as these, Dacey is a natural fit to continue the international scope of the Maimonides mission.
When it came time to transition into civilian life, Dacey said she and her family lucked out on winding up in the Lehigh Valley. “We didn’t realize it was such a vibrant Jewish community,” she said of the area, remembering how she felt warmly welcomed into the Maimonides Society in an “overwhelmingly positive way.” As to her decision to get more involved and accept the position of president, she explained simply, “The community thrives because people are involved.”
Dacey says she is thrilled that all of her family is experiencing that involvement here firsthand. “Judaism permeates our lives as it never has before,” she said, highlighting her two children’s attendance to Jewish summer camps and involvement in programs like BBYO and the junior choir at Temple Beth El. She said that she and her husband feel very fortunate to be here. “All the things we need [to live a Jewish life] are supported by Federation,” said Dacey. That includes the work of the Maimonides Society, which she now brings into a new chapter with her leadership.