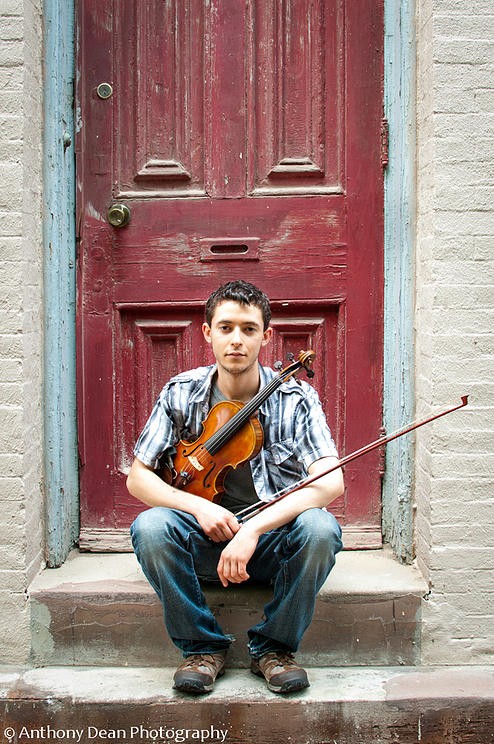 Klezmer music’s popularity waxes and wanes, much like the strains of the violin and the clarinet that give this traditional Yiddish music its distinctive sound. Klezmer’s popularity is on the rise today, perhaps because it evokes something that in the digital age, more than ever, is music to the ears of many: the human voice and the resilience of the human spirit.

“A lot of the embellishments, the style, is derived from the sound of a cantor,” said clarinetist Jay Rattman, whose group The Manhattan Klezmer Band will perform at the annual Bethlehem-Easton Hadassah Concert in Bethlehem on Sunday, Nov. 8.

Klezmer ranges from fast and whimsical to slow and somber. The sound most consistently associated with klezmer is the “doina,” the improvised cadenza with which the clarinetist or violinist introduces the song. Over time, these melodies have made their way around the world.

Israel’s northern resort city of Safed has been hailed as the klezmer capital of the world. According to its website, “The earliest written records about klezmorim (klezmer musicians) and their guilds are from the Middle Ages and date back to 1558 in Prague, and 1654 in Lublin.”

In the United States, klezmer’s developing popularity paralleled that of jazz, starting in the 1920s, something that Rattman attributed to the advent of regularly accessible recorded “race records,” recordings put out by all the major labels to appeal to ethnic groups, from Italian to Polish to Yiddish.

After nevertheless sinking to relative obscurity in the ‘40s, klezmer experienced a revival in the ‘50s, ‘70s, and again in the ‘90s, which has continued to this day. Ranker.com names as tops in klezmer: The Klezmatics, the clarinetist David Krakauer, and Itzhak Perlman, who is also widely acclaimed as a classical violinist, indicative of the crossover nature of klezmer music. The Manhattan Klezmer Band, to perform in the Lehigh Valley, was started as a school ensemble at the Manhattan School of Music under the direction of Krakauer.

While the audience for klezmer includes seniors who associate it with family traditions of their youth, klezmer also has a following among young people, especially in Europe. Krakauer began playing in Europe, first in 1992 at the Krakow Jewish Culture Festival with The Klezmatics and later with his own band. In a recent email interview, he said, “Eventually, France became a market for me with a dedicated Paris-based agent, a record label and a good deal of media attention including a full hour show on me and my music for the Arte channel [the French/German equivalent of public television].” He returns to France an average of six times each year, where he finds his audiences are largely non-Jewish, though some Jews identify themselves to him and he at times plays at synagogues or Jewish festivals.

“What's always wonderful for me across the board with my audience is a tremendous age range,” Krakauer said, “from 35-plus in theaters and concert halls to young people in their 20s standing and dancing close to the stage in the bigger festivals.”

Krakauer associates klezmer’s popularity with the opening of the Soviet Bloc and the fall of the Berlin Wall, giving access to a form of Eastern European heritage that is “direct emotional expression.” That the Holocaust happened in Europe he said, leads to a special resonance with that emotion and, what is certainly true for Jews around the world, “an opportunity to connect to something that was lost to us.”

“Add to that the rise of the far right and Neo-Nazism [and] the fact that groups [coming] to Europe playing Jewish music was seen as a political act in support of multi-cultural values, without ever having to ‘stand on a soapbox’ or ‘wave a flag,’” Krakauer said, and klezmer landed “smack in the middle of the world music scene.”

The Manhattan Klezmer Band comes to Bethlehem on Sunday, Nov. 8, performing at 3 p.m. at Congregation Brith Sholom as a benefit for Hadassah, the Zionist Women’s Organization of America. Tickets start at 2 for $60 and are available at the door or by advance purchase. Contact hadassahbe@gmail.org or call Carole at 610-554-3788.