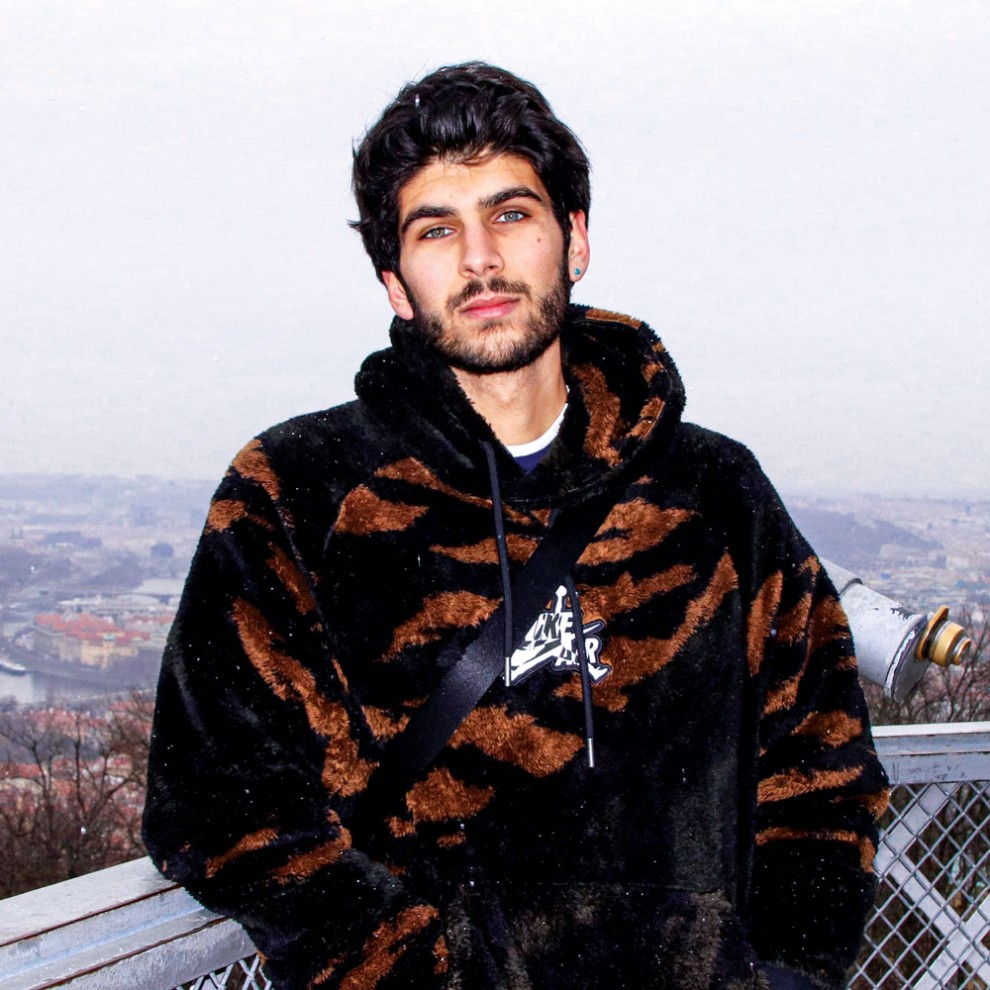 On his first trip to the U.S. as a young man, Gavriel Siman-Tov was first exposed to shlichim, or Israeli emissaries, and he felt like maybe that was what he was meant to be. Starting this August, his dream will come true as he travels to the Lehigh Valley to become the Jewish Federation’s new shaliach.

“When I first met the Israeli emissaries, I realized that I want to work in Jewish communities and maintain the connection between Israel and the world,” said Siman-Tov.

The 23-year-old from Ramat Hasharon, a suburb of Tel Aviv, has always been interested in international relations. He’s been a camp counselor in a few different settings, including in Malibu, California. During his school days, he participated at an international camp in Russia which brought students from several countries together, an experience that Siman-Tov said he will always remember. He also was part of an exchange program in Germany, and enrolled in a pre-army academy that had him studying with other Jews from around the world.

Once in the Israel Defense Force, he had the unique experience of serving as a sound engineer for the Air Force’s musical ensemble. As part of the band, he got to travel on delegations to the U.S. and get more exposure to Jewish culture here.

“It was very interesting. I met a lot of people and had a lot of music around me. It was amazing meeting so many talented people,” said Siman-Tov.

Now, he’s looking forward to meeting the people of the Lehigh Valley.

“I know people don't capture Israel as I capture Israel and see it,” said Siman-Tov, recalling how an American friend he met on Birthright thought Israel was just one big war zone. “I want to bring to the Lehigh Valley my perspective on Israel, as an innovative and developing country, with business and academic communities. I will share my story and my experience, to show that Israel has many options for success and self-realization, in contrast to what may be present in the world media.”

In addition to building on the work that the Lehigh Valley’s departing community shlicha, Rotem Bar, has established over the past two years, Siman-Tov also has big plans to strengthen the connection between the Lehigh Valley and its Partnership2Gether community in Israel, Yoav. He has already been in touch with leadership there.

“I want to create a stronger partnership and create more and more things we can do together. I’m really excited you already have that. That’s amazing, and I want to make that a bigger thing.”

Editor’s Note: Keep an eye out for ways to meet Gavriel and welcome him once he reaches the Lehigh Valley!