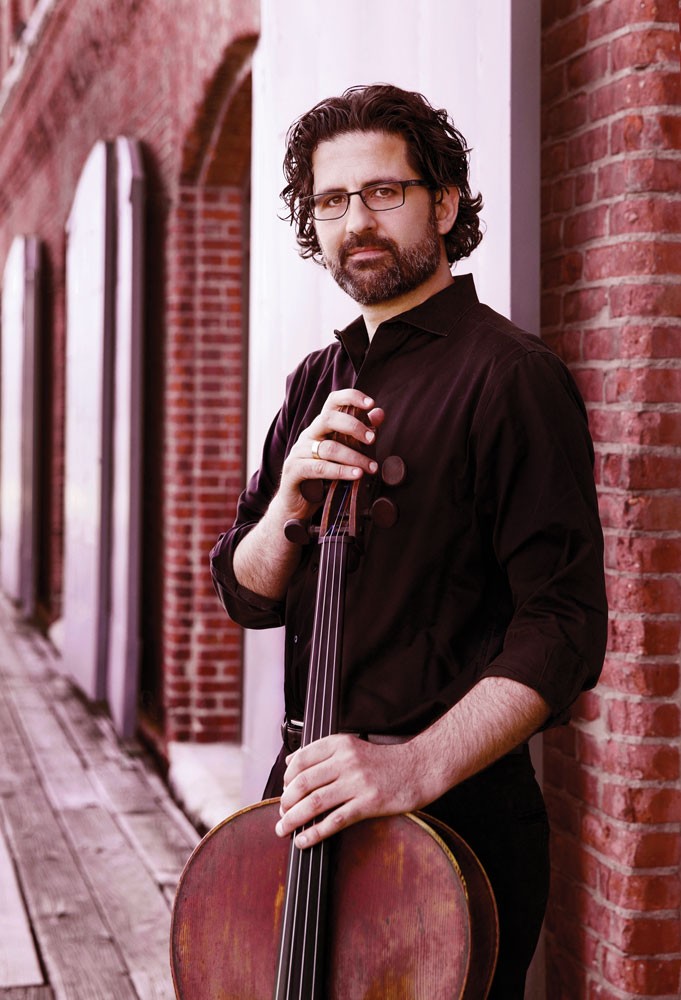 Internationally renowned cellist Amit Peled will perform at the 7 p.m. event via Zoom. Praised by The Strad magazine and The New York Times, Peled is acclaimed as one of the most exciting and virtuosic instrumentalists on the concert stage today. Having performed in many of the world’s most prestigious venues, including Carnegie Hall and Alice Tully Hall at the Lincoln Center in New York, The John F. Kennedy Center for the Performing Arts in Washington, D.C., Salle Gaveau in Paris, Wigmore Hall in London, and the Konzerthaus Berlin, Peled has released over a dozen recordings on the Naxos, Centaur, Delos and CTM Classics labels. A professor since 2003 at the Peabody Institute at Johns Hopkins University, he has performed and presented master classes around the world including at the Marlboro and Newport Music Festivals and the Heifetz International Music Summer Institute in the U.S., the Schleswig-Holstein Musik Festival in Germany, International Musicians Seminar Prussia Cove in England, and Keshet Eilon in Israel. Peled performs on a cello made by the Italian master Giovanni Grancino, ca. 1695, on generous loan from the Roux Family Foundation. He is represented worldwide by CTM Classics.

Contact mailbox@jflv.org by Oct. 8 to receive the Zoom link to the Year 4 Celebration.