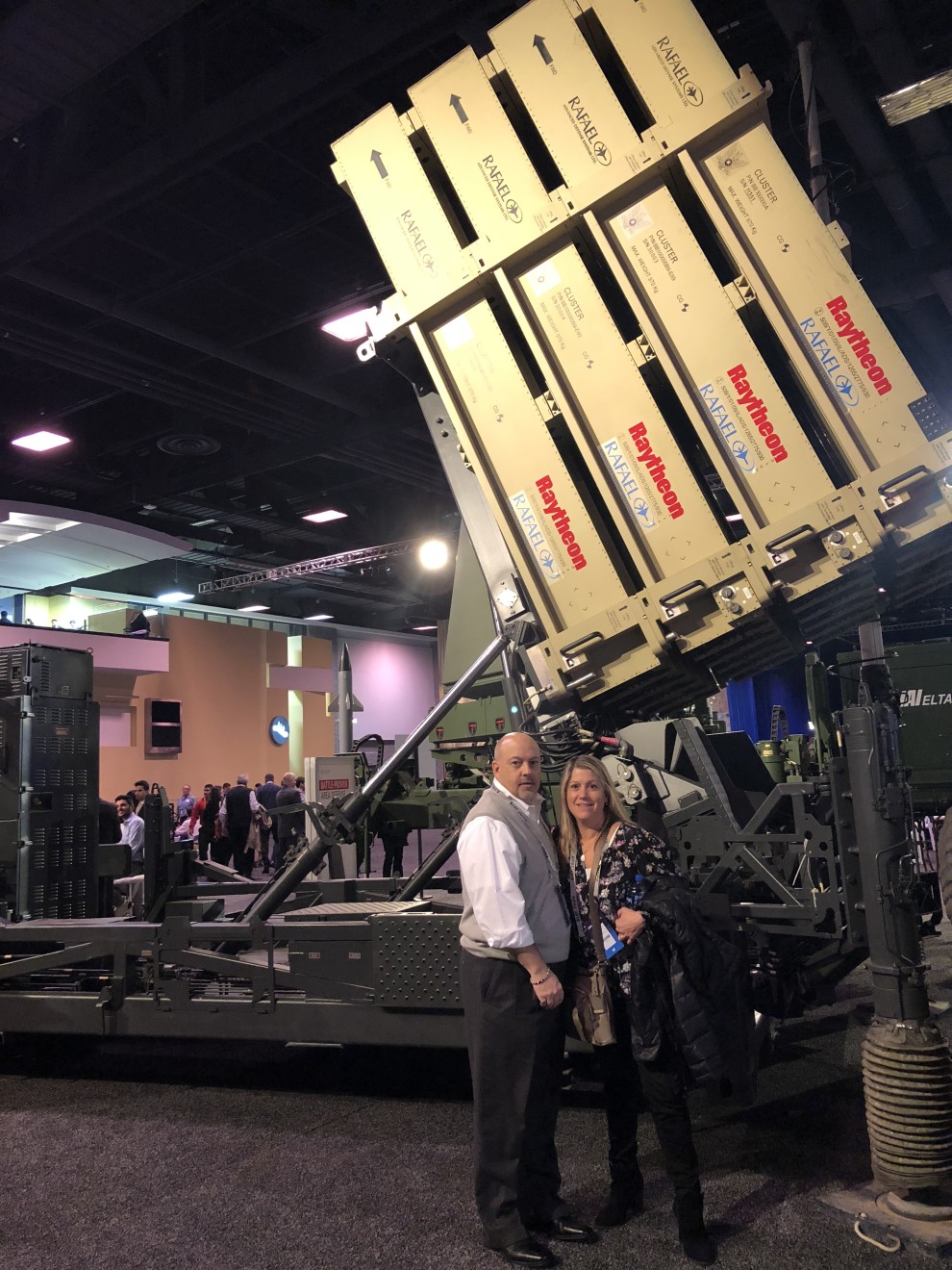 After enjoying an impactful weekend at the annual AIPAC Policy Conference, Fay Kun was eager to relay her experiences to the Lehigh Valley Jewish community.

“I’ve always wanted to go because I have a passion for Israel,” Kun said. “I know the importance of the Jewish state, and I’ve heard so many things over the years about the unbelievable camaraderie and feeling that you have when you go to AIPAC – to be surrounded by 18,000 people who have the same agenda and the same passion.”

The couple attended general sessions, which were “amazing,” as well as a session about the BDS movement, a session about Israel’s international outreach efforts and several sessions about Israeli innovation and technology. They particularly enjoyed a speech from Nikki Haley, U.S. Ambassador to the United Nations. “She is a great friend of Israel and a powerhouse in the U.N. and it was very inspiring to hear her speak,” Kun said.

Two other stories stuck out as being especially powerful. The first came from a session about Israeli global initiatives, in which a woman spoke of her project to bring irrigation and drinking water to Africa one village at a time. “It was very inspirational to hear about the impact we’re having in Africa,” Kun said.

The second story came from a general session meeting about a bone marrow initiative in Israel. IDF soldiers are getting tested and becoming registered in the Bone Marrow Registry. If these soldiers are a match to patients in need of a bone marrow transplant, they can help save lives. At the convention, one Israeli donor and American recipient met in person for the first time, “which was very emotional and an amazing story,” according to Kun.

Kun “absolutely” recommends other Lehigh Valley residents to consider attending next year’s AIPAC conference, which will take place in Washington, D.C., from March 24-26, 2019. As for her experience traveling with others this year, “It was really a nice experience as a community to be together with other people from the Lehigh Valley with the same feelings for Israel and the political agenda at hand.”

Discount registrations for next year’s AIPAC conference are available through the Jewish Federation.