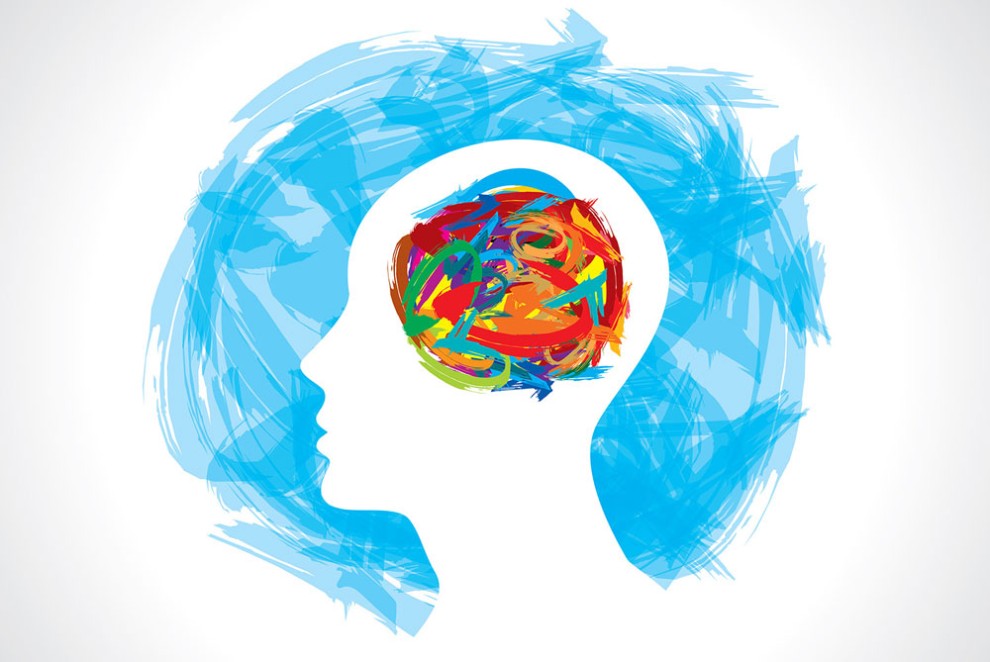 One in five Americans deals with mental illness, and that number is only rising. Unfortunately, there is still stigma surrounding such ailments as depression, anxiety, addiction, and other psychological issues despite their prevalence. State Rep. Mike Schlossberg wants to change that.

He’ll be part of a panel of experts speaking from their personal and clinical experiences at the next Maimonides Society brunch on March 31.

Over the past four years, Schlossberg has been public with his personal struggle with depression and anxiety. He has also utilized his role in the state government to fight for mental health advocacy, co-founding and co-chairing the Pennsylvania State House’s Mental Health Caucus and helping to introduce two pieces of legislation geared toward suicide prevention.

Joining Schlossberg on the panel will be Dr. Peter Langman, a therapist and president of the Greater Lehigh Valley chapter of the American Foundation for Suicide Prevention, Maggie Murphy of the National Alliance for Mental Illness, and Rabbi Seth Phillips of Congregation Keneseth Israel. Bring your questions and join them for a discussion on how to identify people who are suffering and to break the stigma that surrounds mental illness.

“Hopefully this event will leave people with a better understanding of what mental illness is and what they can do to help,” said Schlossberg.

The Maimonides Society Brunch, “Lifting the Stigma on Mental Illness,” will be held on Sunday, March 31, from 10:15 to 11:45 a.m. at the JCC of the Lehigh Valley. It is free for Maimonides members and spouses, $10 for community members. To learn more or register, call 610-821-5500 or visit www.jewishlehighvalley.org/maimonides.