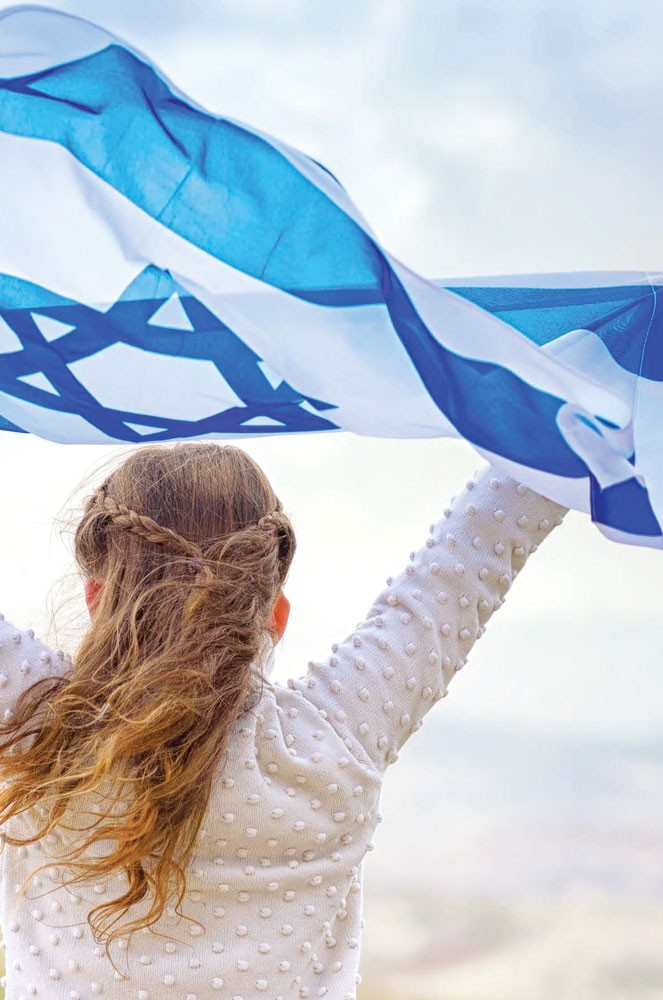 Kenneth W. Stein, Ph.D., is a professor known for studying the Arab-Israeli conflict, in both historical and socio-economic context. He will be the featured speaker at the Jewish Federation of the Lehigh Valley’s program for major donors on Oct. 6.

“Dr. Stein will be talking about things are unfolding with the Abraham Accords one year on,” said Aaron Gorodzinsky, Federation director of campaign and security planning.

The program will be held virtually and is open to households that have pledged a minimum of $5,000 to the 2022 Annual Campaign for Jewish Needs.

Stein is Professor of Contemporary Middle Eastern History, Political Science and Israel Studies at Emory University, where he has taught since 1977. He spent many years working with the Carter Center. Stein is the founding director of the Emory Institute for the Study of Modern Israel and holds a joint appointment within the history and political science departments there. He founded and remains president of the Center for Israel Education, focusing on Israel learning beyond the university. He has won multiple awards and published five books and numerous scholarly articles.

To learn more about attending this event, contact Aaron Gorodzinsky, director of campaign and security planning, at 610-821-5500 or aaron@jflv.org.