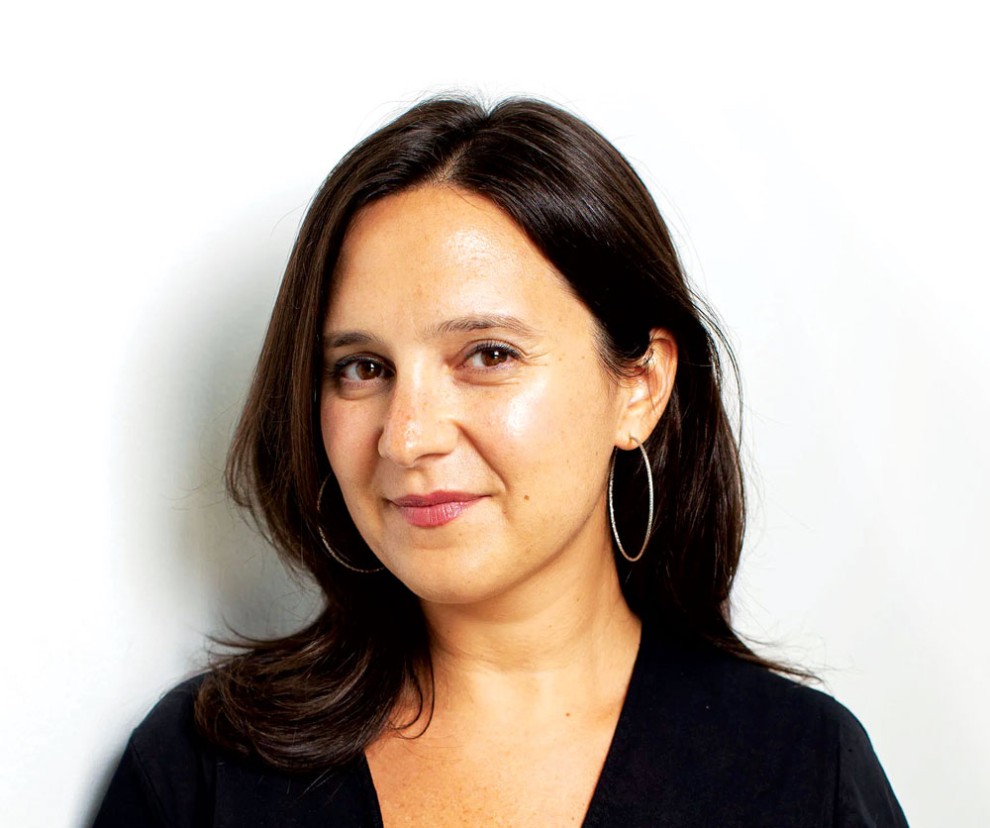 Bari Weiss was recently named the seventh most influential Jew in the world by The Jerusalem Post. Her parents were disappointed that she didn't rank higher.

Weiss, who recently submitted a viral resignation letter to The New York Times, where she served as an op-ed writer and editor for three years, will be the featured speaker at the Jewish Federation of the Lehigh Valley’s program for major donors on Sept. 16.

The program will be held virtually and is open to households that have pledged a minimum of $5,000 to the 2021 Annual Campaign for Jewish Needs.

In her resignation letter, Weiss expressed her disappointment that “truth isn’t a process of collective discovery, but an orthodoxy already known to an enlightened few whose job is to inform everyone else.”

“My own forays into Wrongthink have made me the subject of constant bullying by colleagues who disagree with my views,” she continued. “They have called me a Nazi and a racist; I have learned to brush off comments about how I’m ‘writing about the Jews again.’”

Following the deadly shooting at a Pittsburgh synagogue in 2008, Weiss published a book called "How to Fight Anti-Semitism." In the book, she delivered an urgent wake-up call to all Americans exposing the alarming rise of anti-Semitism in this country and explained what we can do to defeat it.

In its review, the Jewish Journal wrote: “Weiss’ book feels like one long, soul-wrenching letter, written in a charmingly accessible style by a proud American reeling from the realization that haters are on the rise in this land we love.”
Weiss will spend the majority of her talk answering questions from community members.

To learn more about attending this event, contact Aaron Gorodzinsky, director of campaign and security planning, at 610-821-5500 or aaron@jflv.org.