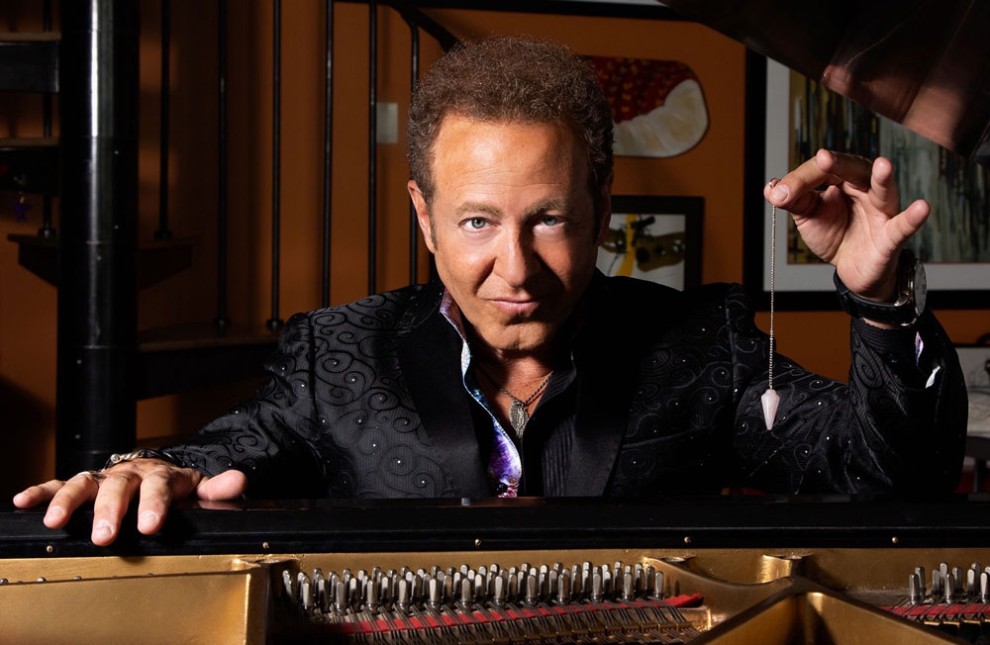 On the evening of Oct. 25, 100 households from the Lehigh Valley Jewish community gathered together via Zoom for The Main Event: Sidney Friedman’s Virtual Impossibilities. Greeted with jazz music, Federation President Gary Fromer gave the introduction to the exciting evening.

“To see the level of effort to make sure that the communities we touch are able to continue has been a great blessing for me and an honor, and it’s something to celebrate,” Fromer told the crowd. Then they watched a video highlighting the message “We are interdependent.”

Robby Wax, this year’s Annual Campaign for Jewish Needs co-chair, took a turn welcoming the audience as well, announcing that at that time $50,000 had already been raised toward the Federation’s $180,000 goal for a human services relief fund that would respond to the needs for emergency financial aid, food, and mental and physical health and safety brought on by the COVID-19 pandemic. All increased donations and new gifts will be matched through the end of the year to help reach this goal.

Country Meadows Retirement Communities, the premier sponsor for the evening, showed a video highlighting their connection to the community.

The main event of the Main Event, however, was when psychic and mentalist Sidney Friedman took over the screen from Chicago.

There were some words Friedman wanted to focus on for the evening: “impossible, unattainable and inconceivable.”

Those were all words, he said, that people might apply to both his act and to the goals of Federation.

“Make the unbelievable believable for your community, the entire globe and our beloved Israel, that is what the Federation does,” said Friedman.

But, he worked hard to show that those words did not actually apply to either, commending the efforts of Federation’s leadership and donors, and amazing the crowd from 700 miles away. Choosing names randomly from the guest list, Friedman showed why he has been called the country’s leading mentalist.

“How could he do that?” one audience member exclaimed.

Gavriel Siman-Tov, Federation’s new community shaliach, also showed off a trick of his own as an intermission after sharing that he had dabbled in magic as well.

Friedman ended the night with a special feat that he said took him years to perfect and which he claims only he has been able to showcase. Asking for two random numbers from two different people and matching them up with the ranking on the all-time Billboard Top 100 chart, he was able to successfully play on his piano the corresponding songs. Encouraging everyone to sing along, the event closed out with singing of “Sweet Caroline” and a mystified crowd.

If you haven’t yet made your pledge to the 2021 Annual Campaign for Jewish Needs, you can do so online here and have your new or increased gift matched through the end of the year.