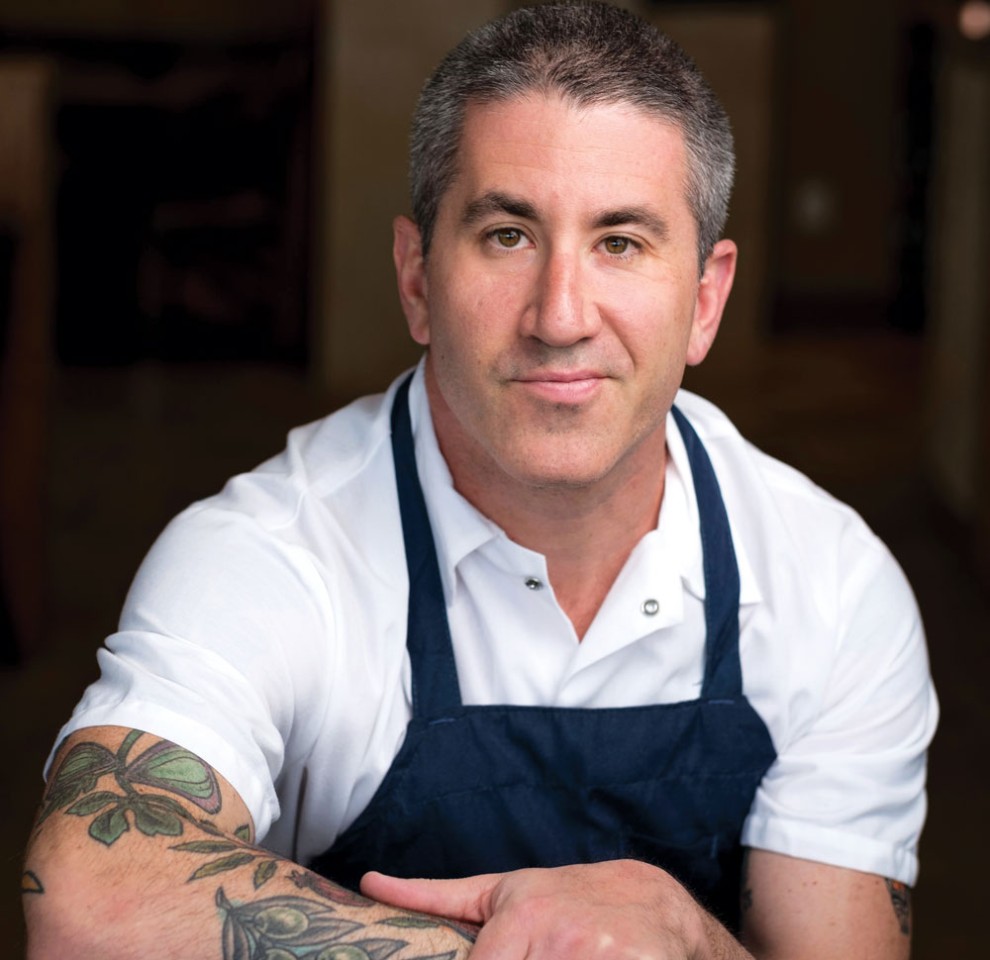 Want to spice up your holiday meal? The Jewish Federation of the Lehigh Valley is providing the community with an exclusive opportunity to cook alongside a James Beard award-winning chef.

The Federation is joining with like-size communities across the country to bring Michael Solomonov, executive chef and co-owner of Zahav in Philadelphia, into your kitchens.

The virtual Rosh Hashanah cooking session will take place on Monday, Sept. 14, at 8 p.m. and is open to everyone.
On the menu will be kale, apple, walnut and sumac-onion tabbouleh, honey glazed chicken and apple cake.
Ingredient lists and recipes will be sent out in advance.

Zahav won a James Beard Foundation award in 2019 for Outstanding Restaurant. It was the first Israeli restaurant to ever win the award. Zahav was also named by Food & Wine as one of the “40 Most Important Restaurants of the Past 40 Years.”

Solomonov took home the James Beard Foundation’s Outstanding Chef award in 2017. He is also the recipient of four other James Beard awards and is one of the most decorated chefs in the history of the awards.

The event will be moderated by James Beard award-nominated food journalist Gabriella Gershenson. She has been an editor at Saveur Magazine, Rachael Ray Every Day and Time Out New York, and is a contributor to The Wall Street Journal. She is also an editor of the recently published books “The 100 Most Jewish Foods” (Artisan) and “Hummus” (Magica), and moderates a series of food talks at Symphony Space and Temple Emanuel's Streicker Center.

Registration is required to access the virtual event. To register, email mailbox@jflv.org or visit www.jewishlehighvalley.org/roshhashanahcooking.