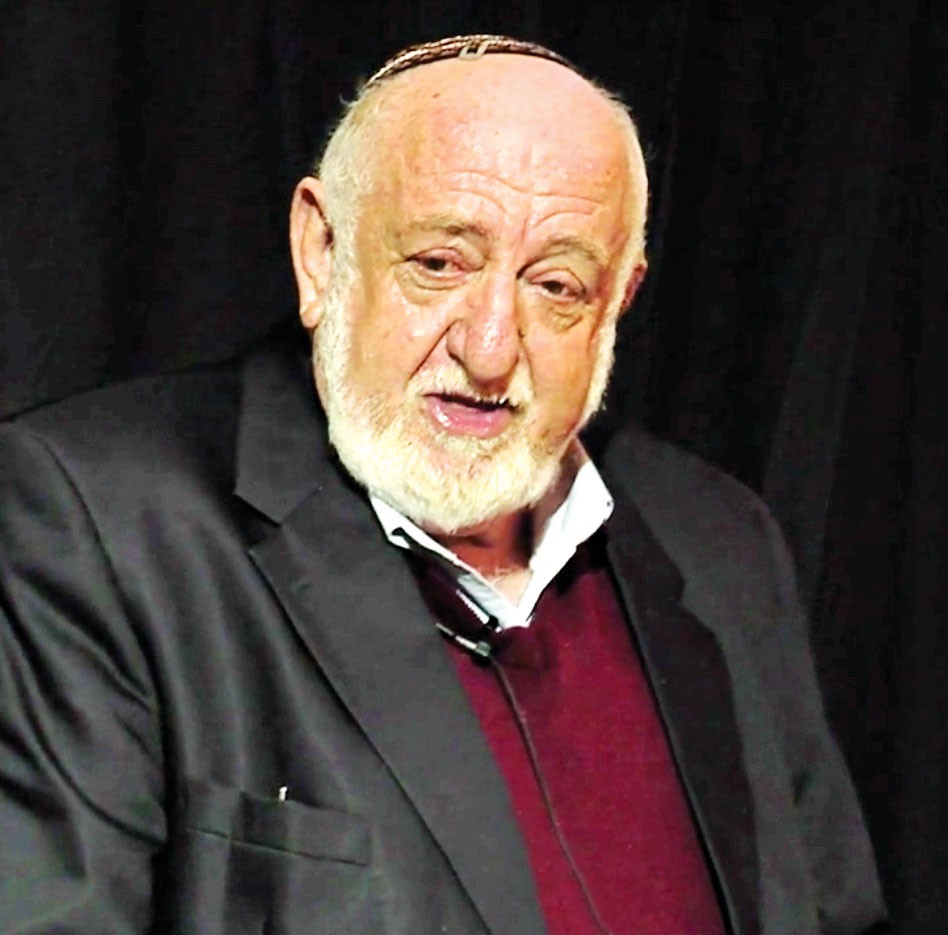 Avraham Infeld has invested a lifetime building Jewish identity and strengthening the State of Israel.

On Sunday, April 11, at 10 a.m., Infeld, one of the most unique and compelling leaders in the Jewish world today, will speak to our community on the “season of independence.”

His talk will take place a few days after Yom HaShoah and a few days before Yom Hazikaron and Yom Ha’atzmaut.
While these are three distinct events – two somber, one celebratory – Infeld will help us make sense of why they all occur within a week of each other.

“Ultimately, all of these events tie back to the importance of the State of Israel, and Avraham Infeld is certainly the best to speak to that. You won’t want to miss his presentation,” said Jeri Zimmerman, executive director of the Jewish Federation of the Lehigh Valley, the program’s sponsor.

Prior to Infeld’s talk, the Lehigh Valley will mark Holocaust Remembrance Day with a virtual ceremony on Wednesday, April 7, including a personal story and orchestral performances (see story on page 6).

On Tuesday, April 13, at 7:30 p.m., community shlicha Gavriel Siman-Tov will lead us in a ceremony to honor Israel’s fallen soldiers and victims of terror attacks.

The program will feature Itai Bachar and his involvement with a project in Israel called “These Are My Brothers.” Through this initiative, which uses lyrics or poems written by IDF soldiers and converts them into songs, Bachar wrote a song to honor Colonel Ariel Buda. He will speak about Buda, why he chose the song and the special relationship he maintains with Buda’s family.

On Wednesday, April 14, at 7 p.m., as day turns to night and Yom Hazikaron ends and Yom Ha’atzmaut begins, Siman-Tov will present another program to celebrate Israel through modern music.

Then on Thursday, April 15, it’s time to party! A virtual family friendly dance party will kick off at 4:30 p.m. to celebrate Israel’s 73rd birthday along with our partners in Yoav. The first 100 families to register will receive a free kit from Yoav that they can use as part of the celebration.

Later that evening, at 7 p.m., our community is invited to participate in the global Yom Ha’atzmaut celebration presented by the Jewish Federations of North America. The program will feature a special farewell to Israeli President Reuben Rivlin.

All of these events are free and open to everyone. To learn more, visit www.jewishlehighvalley.org/yom.