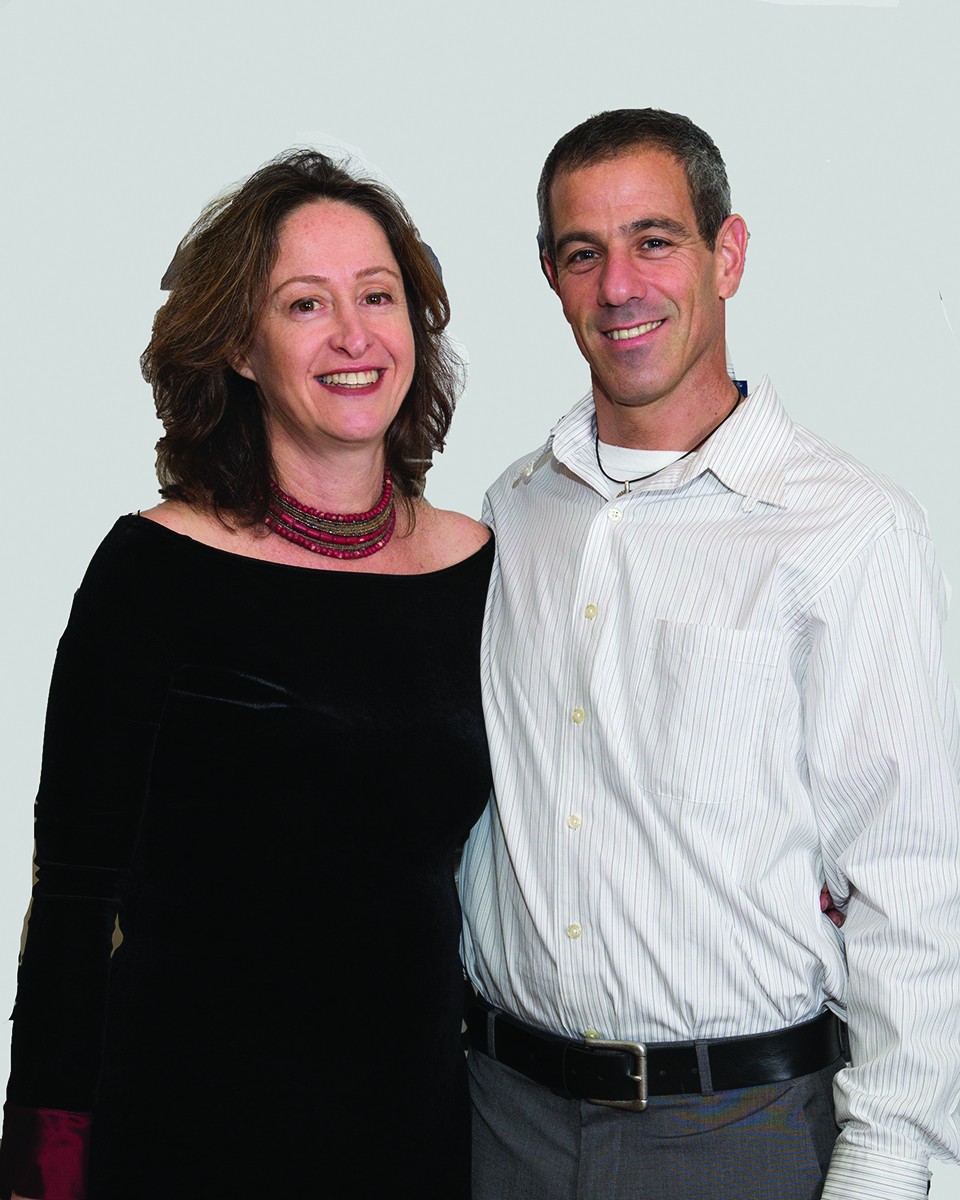 Editor’s Note: Arnon Gavish moved to the Lehigh Valley from Israel almost four years ago with his wife, Hagit, and three children Adi, 15, Gali, 10, and Hadar, 7. Hagit is the director of manufacturing at Palram and Arnon works as a mentor in the Allentown School District and as the Shalshelet coordinator at Temple Beth El. He will start teaching Hebrew at Lehigh University this fall. The family has not yet decided if and when they will return to Israel.

My dad got injured from a Syrian bazooka as a reserve soldier in the ‘67 war. For a couple of days, he was lying in the hospital, hanging between life and death. After a long process of healing and rehabilitation, he was able to function, but carried scars on his body and in his soul. Many of his friends never came back. A matter of a couple of centimeters and he – like them – wouldn’t be alive. And neither would I – I was born three years later.

My dad wanted to call me Golan for the name of the place he was injured. My mom refused. She probably preferred to forget. My brother’s middle name, though, is Tuviah (the good of G-d), after my father’s friend who died next to him.

I grew up on Kibbutz Kefar-Giladi – a mile away from the Lebanese border. Many days during my childhood I spent in shelters under fire attacks. Sirens and bombings were part of my childhood routine.

Our family’s vacations were at a veteran handicapped resort which my dad got for free from the state. A week in the pool, surrounded by injured people – kind of a traumatic vacation for a child.

Then I joined the army and served as a fighter for three years before entering the reserved forces. Later as a father, I found myself running to shelters with my own children during other wars. And soon they will probably follow the same path that I did, and will join the army like nothing has changed.

The truth is that it’s not a unique kind of life when you live in Israel.

As I prepared for this year’s Yom Hazikaron ceremony, I thought of my own friends and acquaintances that are gone. Unlike my father, they never came back. I remember with pain and search for the right way to give their lives meaning.

Yom Hazikaron, for me, is a day to stop, bow, remember, thank, pray and cry. Using symbols during the ceremony – candles, songs, prayers, flags, white shirts – helps to maintain the process and to unite the community. But that’s not enough. I believe that a ceremony should also be an educational event, something that not only stirs up our emotions, but also teaches us and causes us to think.

This year we chose to dedicate the ceremony to female soldiers who were killed during their military service. We wanted to put in our mind the fact that many women serve in the army, contribute to Israel’s security and that many of them have sacrificed their lives to protect the state of Israel. Israel is the only state where it’s mandatory for women to serve in the army, and women serve in a variety of positions, including as fighters.

We decided to end the ceremony with singing “Shir LaShalom” – “A Song for Peace.”

Yom Hazikaron is also a day when we must ask ourselves: “Now what? What can we do with all of this sorrow and pain? What was it all for?"

A couple of hours after my dad was injured, while it was still not clear if he would make it, my grandfather – his dad – ran through his hometown streets, shouting proudly: “Glasmans’ blood was sacrificed for the state of Israel! The Glasmans contributed their part for the state!” That was the meaning my grandfather gave to my dad’s injury.

Maybe it was his love for his homeland, or maybe he was just trying to give meaning to the incomprehensible question “why?” Or to tranquillize his own anxiety at that moment.

Many people from the Lehigh Valley Jewish community joined me at the Yom Hazikaron ceremony at the Jewish Community Center to honor all those people who sacrificed their lives. As an Israeli, it gave me the feeling that we are one nation and share one fate.

Yehi Zichram Baruch. May their memories be blessed.