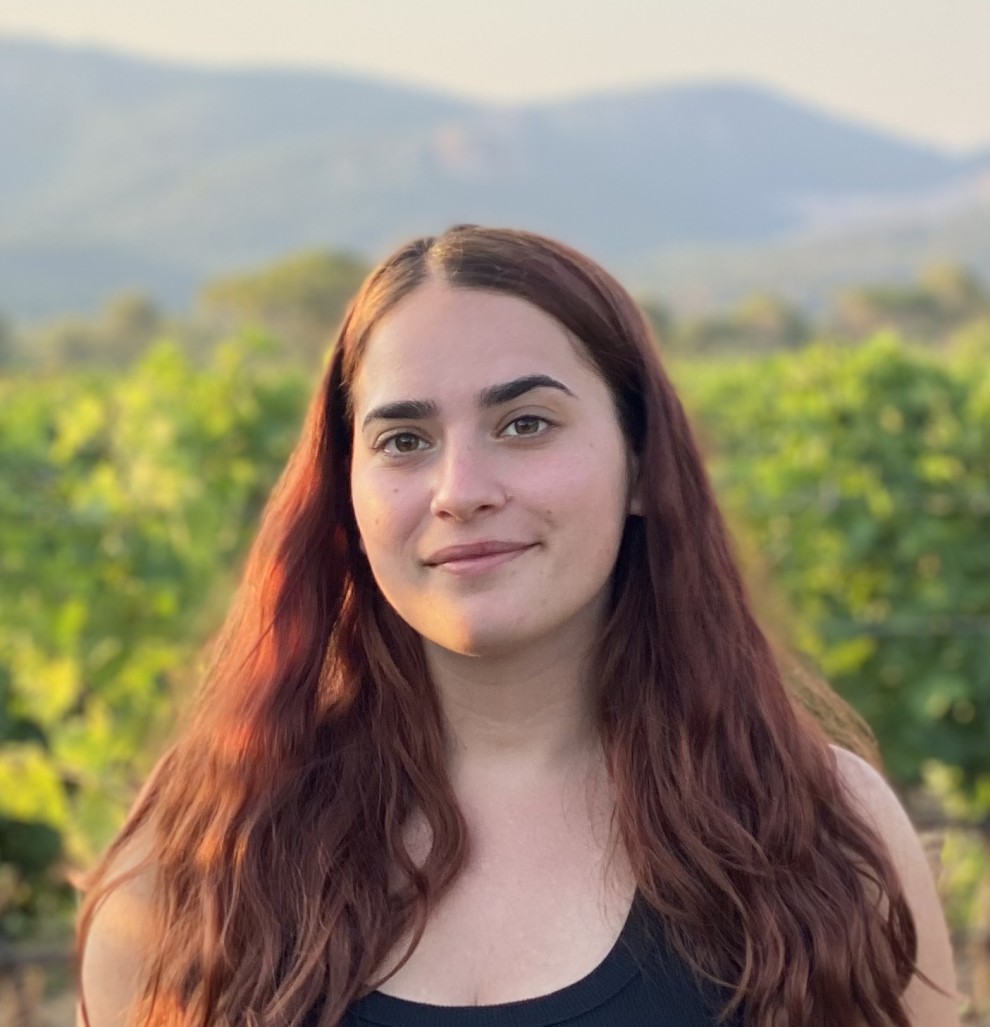 Eynav Dahan arrived in Allentown from Israel in the first part of September. The new slicha (Israeli emissary) to the Lehigh Valley is now getting to know the area and figuring out specifically what she’ll be doing for the Jewish community.

“I didn’t hear of Allentown until I was going to come here,” she said. So there’s plenty do just to settle into her new home, and then to decide how to apply her personal strengths to her role. “I’m making my own schedule, seeing what I can do here.”

Two things are set for certain. One: “The goal is to bring the culture of Israel to the community, helping people get to know Israel in a more personal way.” Two: working regularly with the students at the Jewish Day School.

Dahan brings interest and experience in the arts to the job. “Doing art things in the community would be fun,” she said. “I’d like to do a lot of film-related activities, maybe partner with the Israeli film festival.”

Film is one of her prime passions. (Tim Burton, director of “Beetlejuice,” “Edward Scissorhands” and other generally quirky horror/fantasy movies, is one of her favorites.) In about the 10th grade, she began to concentrate on film in school. Then she went to college for it, with mandatory entry into the Israeli Defense Forces (IDF) delayed so she could learn specialized skills to use in her military service.

In the IDF, she mostly worked on training productions. “We’d do educational short films for the commanders, so they knew what to do with their soldiers,” she said.

Besides a love of film, Dahan brings with her a yearslong background in volunteering, the seeds of which were sown in her childhood.

She grew up in the house her parents ran in the Karmiel Children’s Village on the edge of the city. Troubled kids were taken to live among the 20 houses in the village. The parents in each house cared for a dozen children, plus their own — for Dahan’s parents, that was four girls. “Their job was to be the mom and dad,” Dahan said.

The village was “kind of like a gated community,” Dahan continued, “to keep the children safe and because some would try to run away when they first got there.”

She said she found the situation “very difficult, because I was sharing my parents. When I got older, I was amazed at what they did. That’s one of the things that made me want to volunteer.”

Taking a volunteer position as a “young guide,” she worked in the community with a children’s committee of 1st to 6th graders that was empowered to make certain decisions. The children’s community center offered various programs to promote values and positive behavior — for example, to keep the kids from smoking.

The next stop on her volunteering timeline was Zambia, where she went for three years. One of her main tasks there was to teach reading.

She also put her film background to use. “I made some short videos for donors to see the kids.”

The various duties and challenges of volunteering was the easier part of the three-year commitment. “The most difficult thing was being away from my family for so long,” she said. “We’re very close.”

Other excursions she took included visiting Pittsburgh. As a teen, she’d traveled to the western Pennsylvania city, Karmiel’s partner in the Partnership2Gether initiative, to show a documentary she’d made about her maternal great-grandmother’s experience in the Holocaust.

She also visited New York City. But she said it’s not as easy as you might think to continuing traveling the United States. “It’s kind of hard for Israelis to get a visa,” she said.

Her time in Zambia ended only this past April. Five months later she’s across the world again, now in the Lehigh Valley.

She debuted in the community at the major donor reception on September 21, handling the video stream for the kickoff event for the Jewish Federation of the Lehigh Valley’s Annual Campaign for Jewish Needs. She’ll be out and about in the valley plenty more during her two years here.