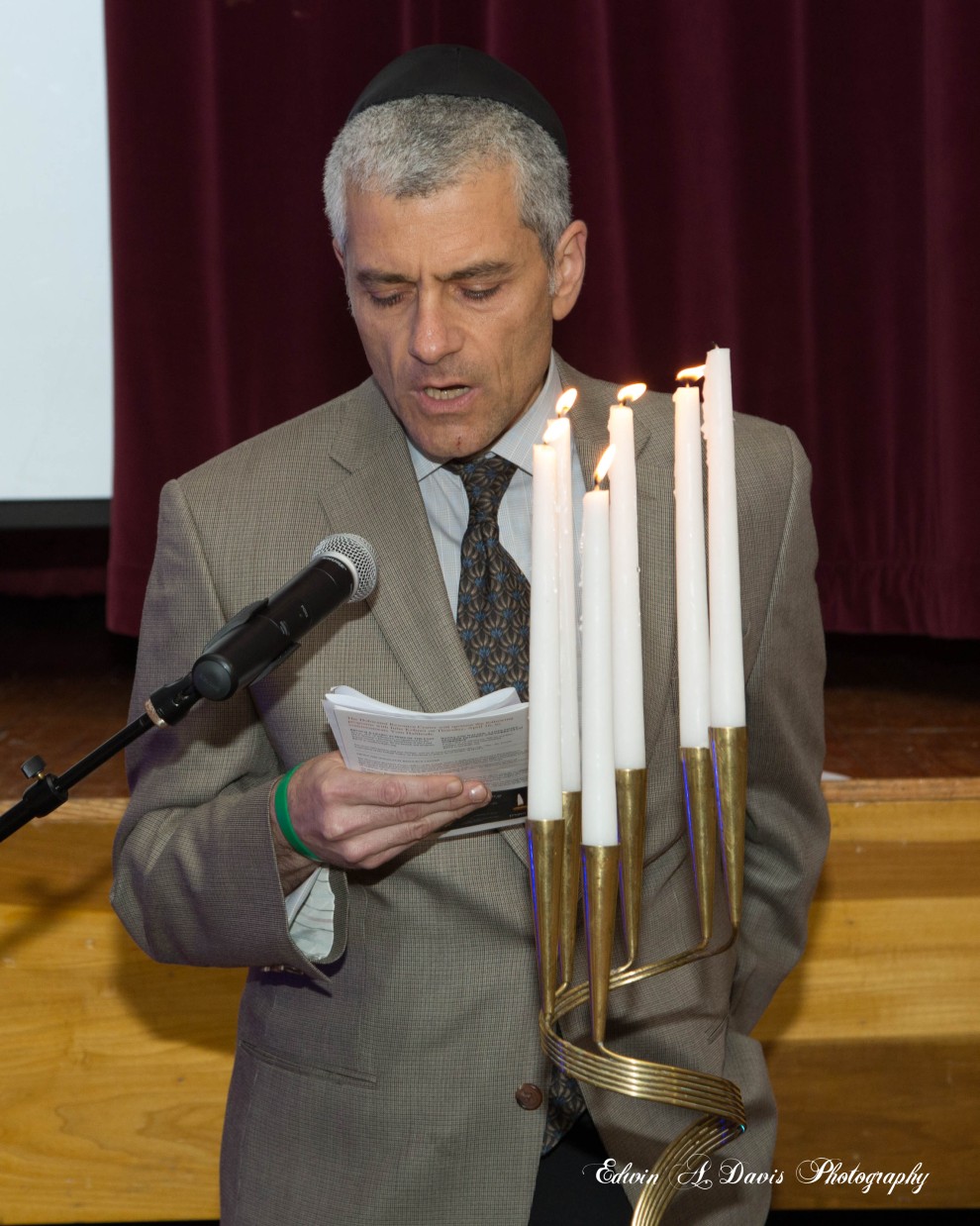 Harvey Hakim always knew that his father survived the Holocaust and that his mother was born in the last months of the war, but he never knew what happened to the rest of his family in Greece.

“Many of our family lived in northern Greece, it’s an area called Thrace … and the Bulgarians occupied that area of northern Greece as part of a deal they made with Nazi Germany,” said Hakim, a member of Congregation Keneseth Israel and a board member of the JCC and Jewish Family Service. “The Nazis allowed the Bulgarians to annex that northern section of Greece and in return, the Bulgarians actually helped the Germans round up the Jews and deport them all from that area.”

Close to 12,000 Jews from that area, in a matter of two weeks, were sent by train from northern Greece to a concentration camp in Bulgaria, Hakim said. From there, they were rounded up and put on boats and sailed up the Danube to Vienna, and from there by cattle cart to Poland to Treblinka where they were killed.

Through talking to relatives and researching on the Yad Vashem website, Hakim learned that many of his relatives were among them.

His father and his parents lived in a town called Larissa just south of there. With the help of the underground Greek partisans who were fighting the occupation, the family was able to escape. His mother’s family escaped Alexandroupolis in the annex and fled to the island of Evia where they hid and survived. They were the sole Jewish survivors out of 140 Jews who resided in Alexandrouplois prior to the war, he said.

His mother was too young to remember, but her aunt – his grandmother’s sister – proved the best resource when researching his extended family. “She was able to provide me with a lot of information and that was very cathartic for her to be able to talk to me and to relive some of those memories that she had,” he said.

“The first place you start is with your family. That’s the number one place to start,” said Shari Spark, Holocaust Resource Center coordinator.

In fact, it was Spark who tipped Hakim off that there was information about his relatives out there when she cross-checked a list of names he provided to be read at last year’s Yom HaShoah ceremony.

This year’s commemoration will focus on the theme of memory and discovery and stories like Hakim’s.

“What I want it to be is a reminder that we have to preserve these names,” Spark said. “You can discover things about your family and what their lives were like.”

The Yom HaShoah Community Holocaust Commemoration will be held on Wednesday, May 4, at the Jewish Community Center of the Lehigh Valley. A reading of names will take place at 6 p.m. and the program begins at 7 p.m.  To learn more, CLICK HERE.